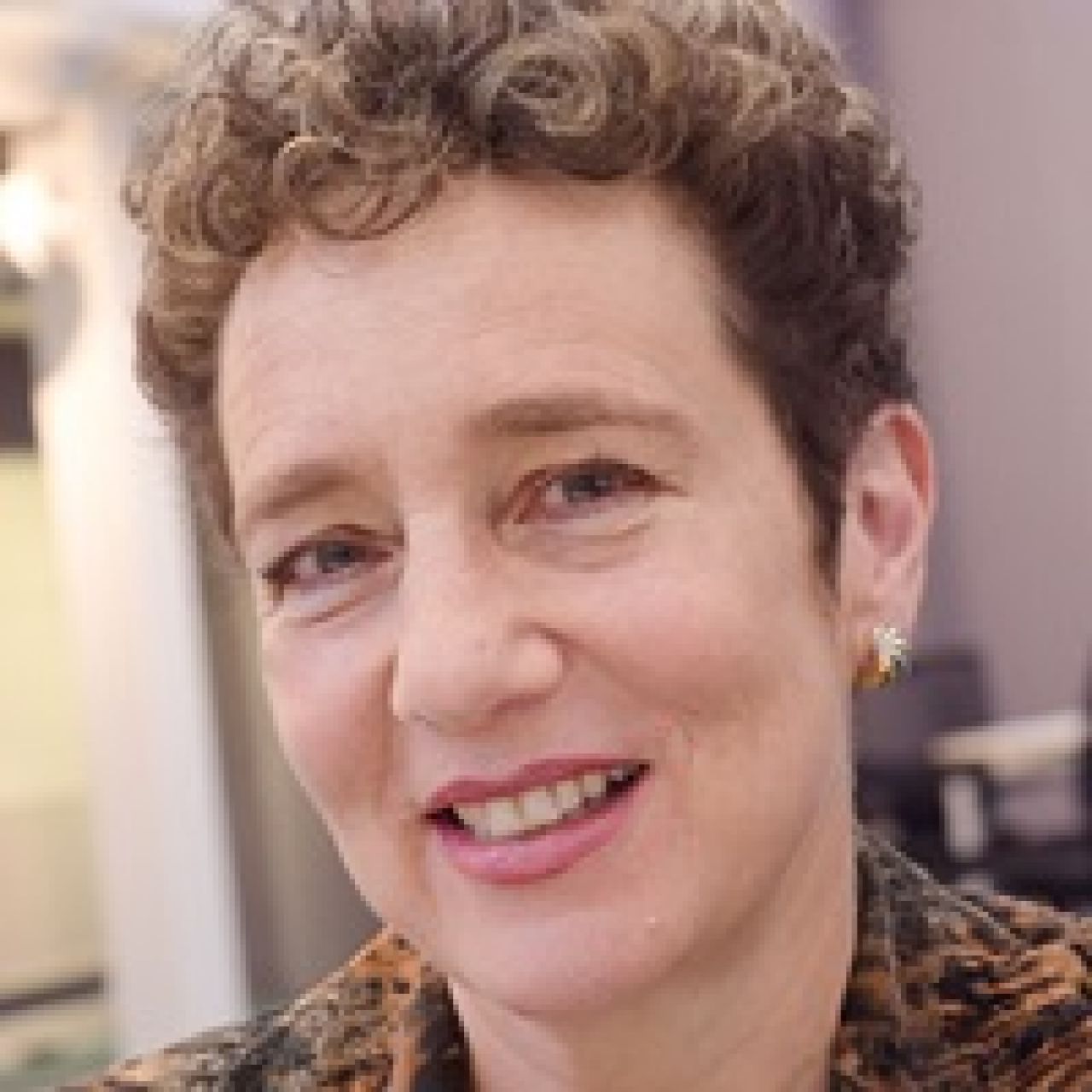 Professor Suzanne Franks was appointed to a chair in Journalism at City University London in 2012 and until 2016 she was director of the undergraduate programme. She supervises PhD students and contributes to the research output in Journalism. She was PI in an EU Horizon 2020 consortium on improving the reporting of science and she led an impact case study on female expertise in news broadcasting. She received two GCRF grants linked to these projects, one investigating the role of women experts in Ghana and the other researching science journalism in South Africa.

She also teaches an ethics class and one on Humanitarian Communication. Her latest book is an edited volume, Africa’s Media Image in the 21st Century. She appears regularly in the media and contributes to panels, speaking on questions including contemporary journalism education and journalism ethics.

She is a former BBC broadcaster who has also published widely on international news and women in the media, including Women and Journalism, for the Reuters Institute for the Study of Journalism, where she was a visiting fellow in 2015.