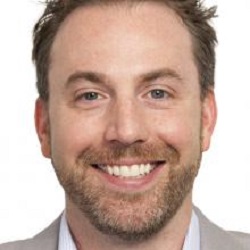 Tim Griggs is the global program director of the Facebook Accelerator. Tim began his career as a journalist and was the executive editor of the Star-News in Wilmington, N.C., then owned by The New York Times Company. In 2008, he joined The New York Times as director of strategic planning, where he helped envision and articulate company strategy; one of the most significant of those initiatives was determining whether and how to charge digital consumers for content. In 2011, he became director of paid products, leading the cross-functional team responsible for The Times’s digital subscription business. Tim left The Times in 2013 to be publisher of the Texas Tribune, a nonpartisan, nonprofit startup in Austin.