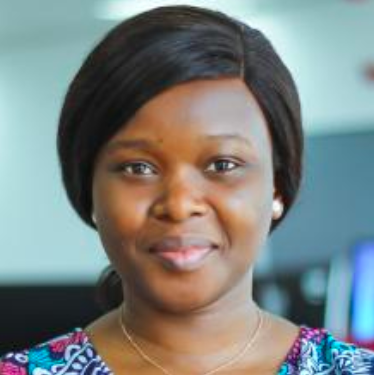 Toyosi Ogunseye relocated to the BBC, London in 2022, as Senior News Editor for News and Commissioning, for the BBC programmes NewsDay, BBC OS and BBC Minute. Her focus is on the Latin American, Indian and African markets.

She is the former Head of West Africa at the BBC where she managed the operations and five language services of the BBC in Francophone Africa and Anglophone West Africa. An international presenter, she hosted the BBC World Service’s international debate programme, World Questions.

Prior to joining the BBC, she edited Sunday Punch, one of Nigeria’s leading weekend newspapers.