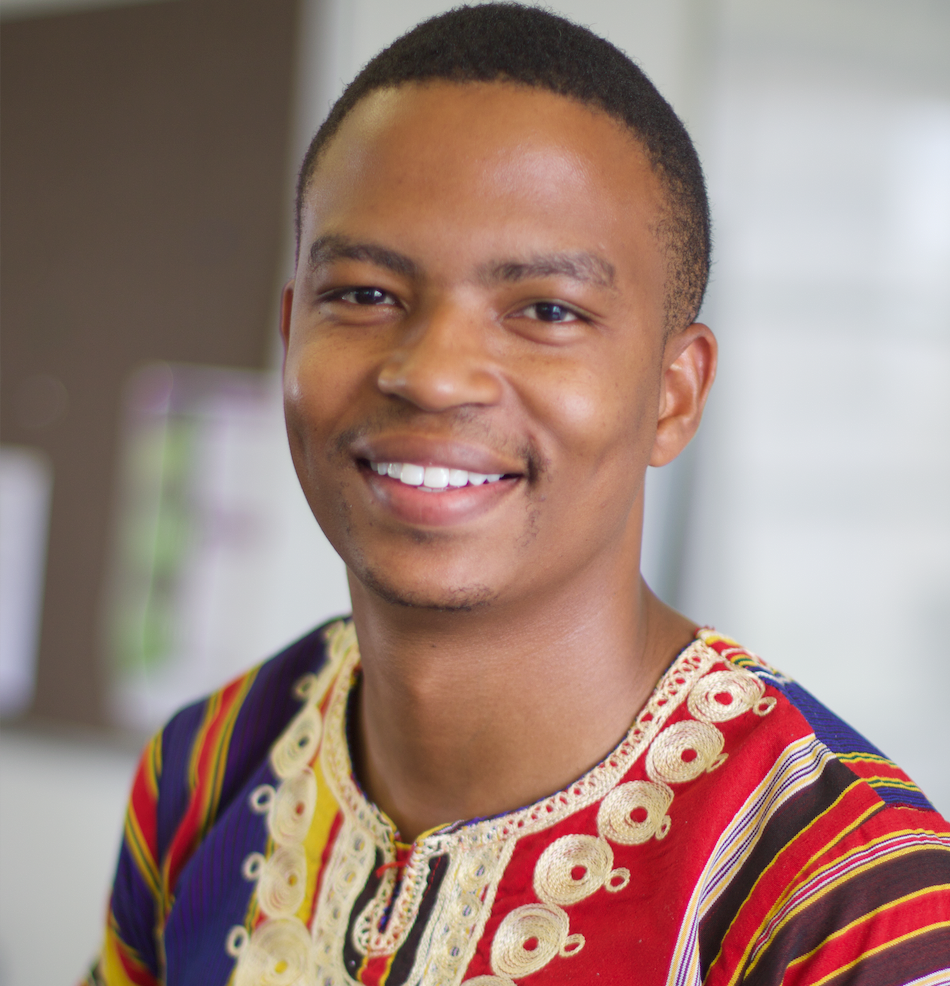 Tshepo Tshabalala is the Director, responsible for the growth and strategic direction for Jamlab. He was previously the interim project director, as well as founding digital editor for the Jamlab digital publications and web editor for www.journalism.co.za both based at the journalism and media studies department at the University of the Witwatersrand. Jamlab is the continent’s first journalism and media lab which aims to support more and better innovation in journalism and media in Africa.

Tshepo’s work has appeared in radio, print, wire services and online in South Africa and various other countries in Africa. He has worked as a reporter at Thomson Reuters’ Johannesburg bureau, Forbes Africa publications and as a web producer for Business Day, Financial Mail, BusinessLive and Wanted Online.

He was awarded the Chevening Scholarship to study an MA in Politics, Philosophy and Economics at the University of York in the United Kingdom and is currently reading for an MA in Journalism at Stellenbosch University in South Africa.