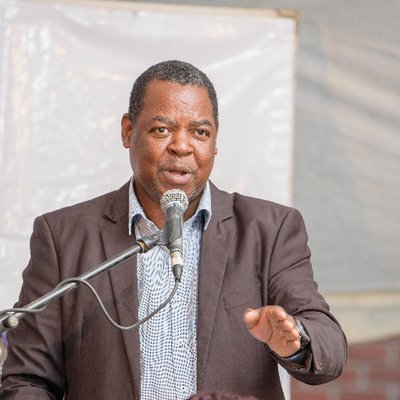 Vincent was Editor of the Zimbabwe Independent (theindependent.co.zw) for six years (2004-2010) before becoming Founding Editor of NewsDay (newsday.co.zw) in 2010. Between 2015 and 2017, he led publishing company Alpha Media Holdings as Managing Director before joining Oxgn PR as Managing Consultant and currently he is the COO of Corporate Communications firm VPCG (vpcg.co.zw). In this role, he advises on Corporate Communications Strategy and Reputation Management to local and international organisations.