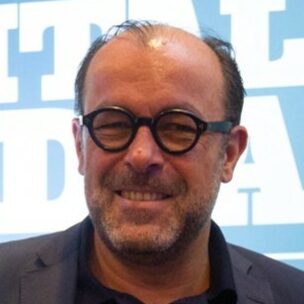 Peyrègne took up duties as Chief Executive Officer of the World Association of Newspapers and News Publishers (WAN-IFRA) on 1 October 2012. Prior to joining WAN-IFRA, since the end of 2008 he worked in the office of the French minister of Culture and Communication where he was responsible for newspapers and new media as well as the “états généraux de la presse écrite,” the French government’s response to the economic difficulties facing the newspaper industry. From 2004 to 2008 he was head of development at Edipresse Publications SA in Lausanne, with responsibility for reader studies and marketing research.