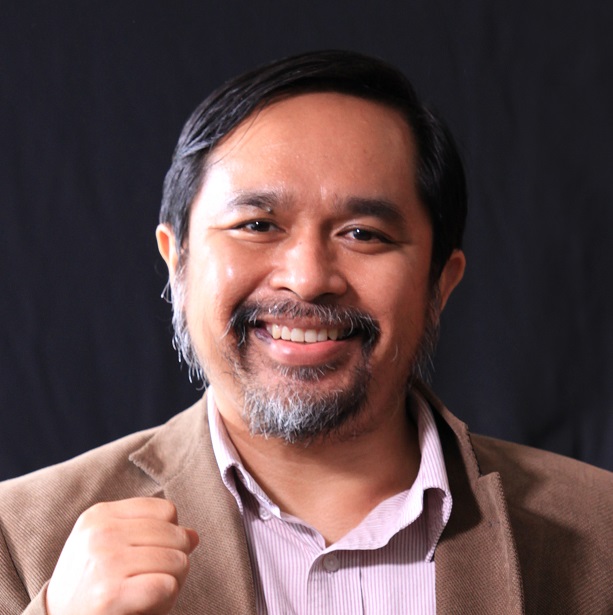 Wahyu is the chief executive officer (CEO) of Tempo digital. He was the editor in chief of Tempo Magazine, Indonesia until July 2021.

In 2015, he led the Panama Papers reporting in Indonesia, the collaborative cross-border investigative project initiated by the International Consortium of Investigative Journalists (ICIJ).

In that project, Tempo managed to expose links between several prominent names in Indonesian business and political landscape with the hidden offshore financial structure in Panama. That story was soon followed by other leaks from ICIJ, such as Paradise Papers, Implant Files and Mauritius Leaks.

Now, Wahyu is developing collaborative investigative projects with several media in Indonesia and Southeast Asia. He is also instrumental in fellowship programs for journalists and students across Indonesia to work as investigative reporters in Tempo’s newsroom.

In 2017, with several other editor-in-chiefs of independent media in Indonesia, Wahyu initiated IndonesiaLeaks.id, a platform for whistle-blowers so they can securely send documents or insights of possible hidden scandals to newsrooms across the country.

Realizing Indonesian general election is under attack by massive mis/disinformation campaign, in 2018, with the support of Google, Mafindo, and several other newsrooms, Wahyu was involved in the creation of CekFakta.com, a collaborative fact-checking initiative.