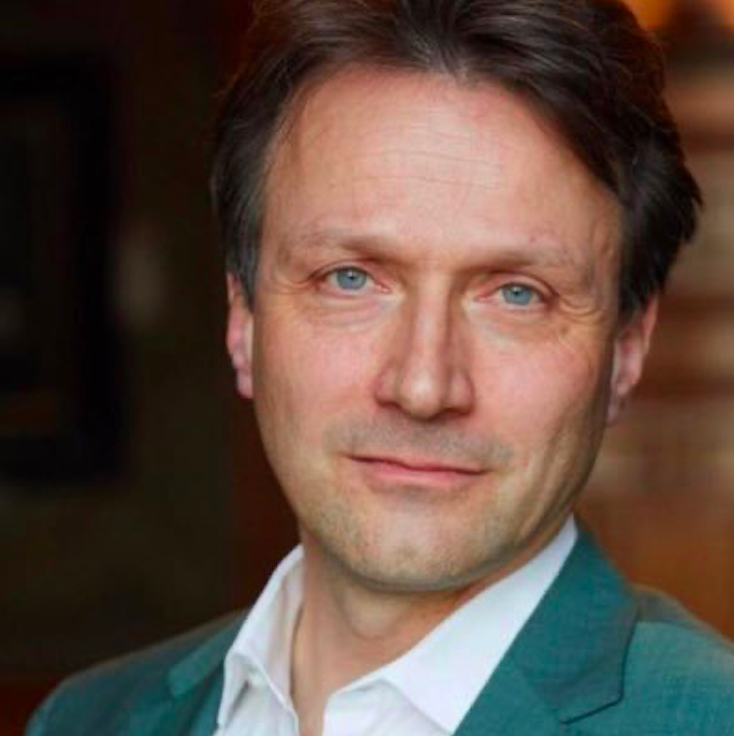 Wolfgang Blau is an international media manager and journalist. Currently, he is a Visiting Research Fellow at the Reuters Institute for the Study of Journalism at Oxford University where he studies the potential and the challenges for journalism in covering climate change. In his last role, he was the global Chief Operating Officer & President, International at Condé Nast, overseeing the Condé Nast companies and licensing partners in Asia, Europe, Africa, the Middle East and Latin America, as well as the following global functions for all markets, including the United States: Global Content Operations, Audience Data & Insight, Product & Technology, Licensing, Vogue Business, New Business Innovation as well as the Delivery & Business Transformation.

Prior to Condé Nast, Blau served as Executive Director of Digital Strategy at The Guardian for the UK, US and Australia and as Editor-in-chief of Zeit Online, a position that won him Germany’s Chief Editor of the Year award. He started his career as a radio news anchor for Germany’s national broadcaster ARD and worked for seven years in California as a Silicon Valley reporter and a columnist for Germany’s national broadcaster ZDF and national newspaper DIE WELT.

Wolfgang is a Trustee Director of the Ellen MacArthur Foundation, a global pioneer in developing the idea of a circular economy.