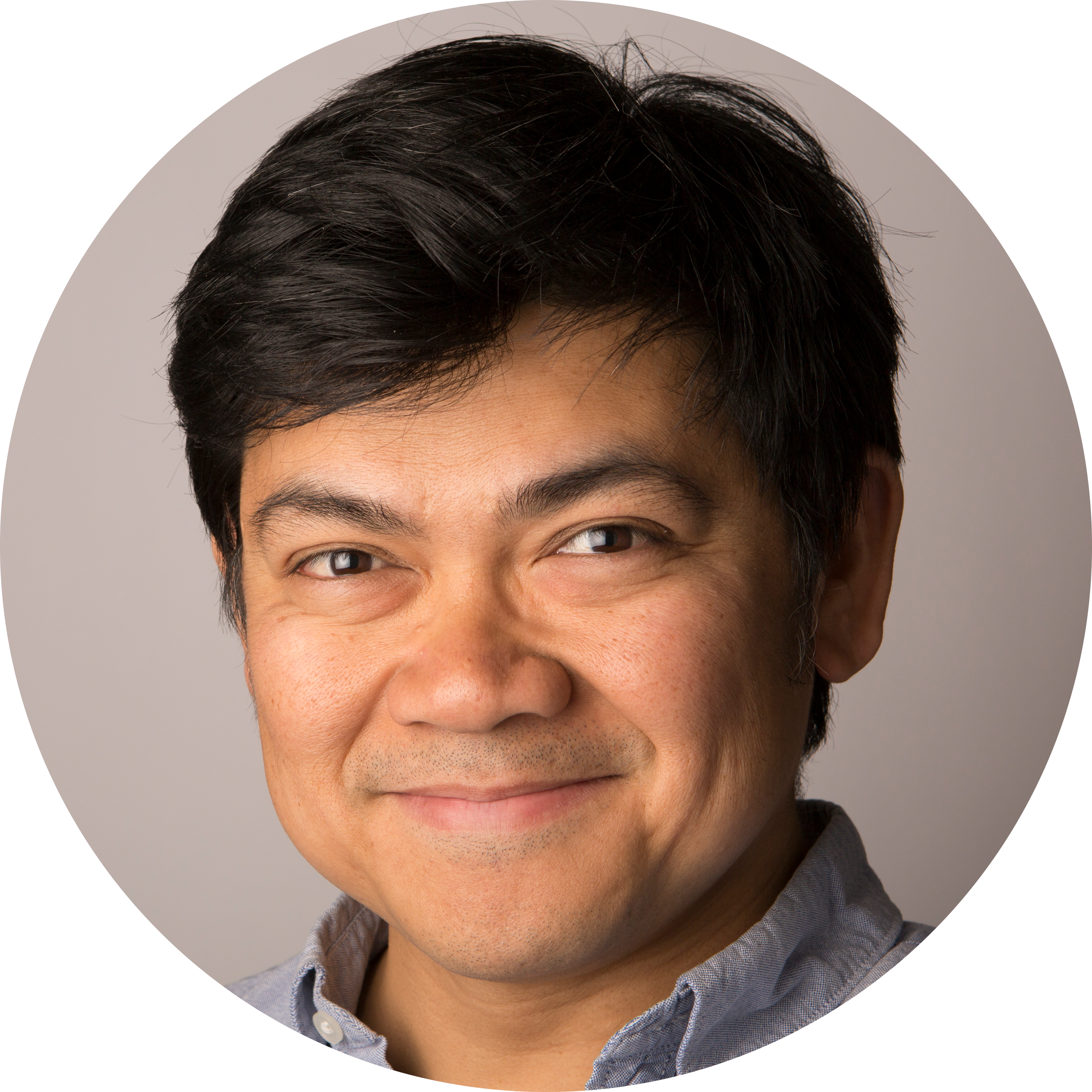 Yusof Abdul-Rahman is a journalist and consultant. He spends much of his time looking at the way technological innovation affects social behaviour.

Yusof’s career began over 20 years ago with the Associated Press in London. He spent four years at AP’s Beijing bureau before returning to London in 2005 as a senior editor on the International desk. He has also worked at Euronews, Europe’s major multilingual broadcast channel.

An advocate for effective digital and video strategy, Yusof has most recently worked as a consultant at Malaysia’s National News Agency (Bernama) to help them with convergence strategy and news transformation. He has also worked on the Checkpoint initiative.