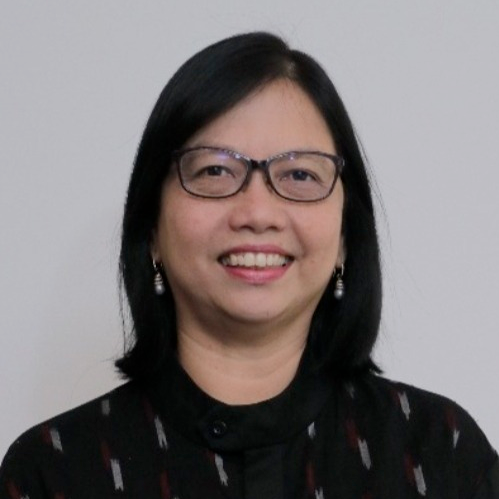 Uni has spent almost 32 years as a journalist, leading  print and broadcast newsrooms, covering various issues and international events. These include Climate Conferences, APEC, G20, UN-GA, member of Interfaith and Intermedia Dialogue delegates from Indonesia. She also regularly teaches in Indonesia Journalism  School which was founded by Indonesia Journalist  Association (PWI), since 2011. She also lectures in journalism workshops in the ASEAN region. She was previously in charge of Rappler  Indonesia as Managing Director from 2013. She left in December 2017 to join IDN Times which targets millennials and Gen Zs, as Editor-in-Chief. She is the Chair of Indonesia Forum of Women Journalist since November 2018.