We recognise and celebrate the best of digital media

The 2023 winners will come from the winners of our regional Digital media Awards in Africa, Asia, Europe, Latin America, North America and South Asia. The regional awards are evaluated by local juries and then later in the year, a different set of juries examined all the winners across the regions and selected the best of each category for the Digital Media Awards Worldwide.

The winners will be announced at the World News Media Congress 2023 in Taipei, Taiwan.

The 2022 winners have been announced at the World News Media Congress 2022 on Thursday, 29 September in Zaragoza, Spain. 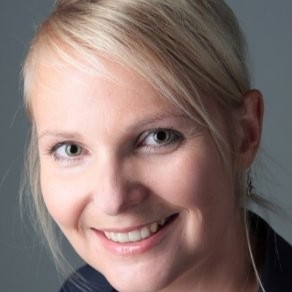