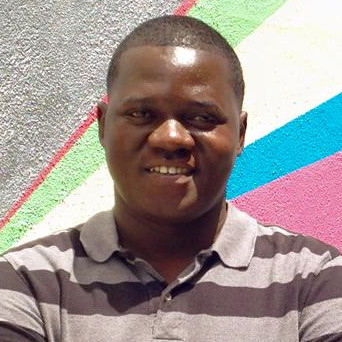 I am a Kenyan journalist currently working for the BBC in London. I was a 2015 John S. Knight journalism fellow at Stanford University.

During the year-long fellowship, which focusses on leadership, innovation and entrepreneurship, I collaborated with 19 other journalists from various fields to innovate around journalism’s biggest challenges. I also organised the first ever drone journalism conference, held in Silicon Valley with support from the Center for Investigative Reporting and the News Lab at Google.  I founded AfricanSkyCAM, Africa’s first drone journalism project.

I was the founding digital content manager at the Star newspaper in Kenya where I led the establishment of the newspaper’s digital department.

My interest is in using new technology for storytelling and integrating the public in the news reporting process. I have been a speaker on several media subjects including drone journalism, digital publishing platforms, media trends, mobile journalism, social media for news, user engagement and crowdsourcing news, at several journalism conferences around the world including: SxSw, re:publica, ONA and the World News Media Congress. I also contributed to BBC’s Future of News 2015 Report.

I host and produce The Dickens Olewe Podcast where I interview guests on media, politics and technology in Africa.