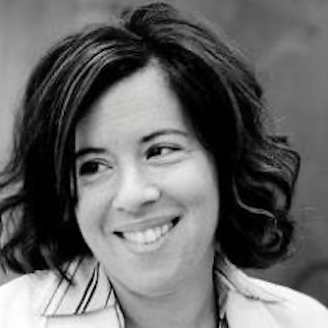 Fatemah Farag is the Founder and Director of Welad Elbalad Media Services LTD, a company dedicated to community media development and media excellence in Egypt. She is also currently a Nieman Fellow, the MENA Director for WAN IFRA’s Women in News Program and a WEF Board Member.

Before establishing Welad Elbalad Media Services, Ms. Farag was the founding chief editor of the English Edition of Al Masry Al Youm. Before 2009, she divided her professional time between the newsroom and journalism training and education. She was Assistant Chief Editor, responsible for the features and life-style sections and senior staff reporter at Al-Ahram Weekly, the English language newspaper issued by Al-Ahram, before which she worked for the Regional Bureau of the Washington Post, was a full time staff reporter for the Middle East Times – Egypt, and has freelanced for a host of local and international news organizations.

As an educator she has held the position of Training Consultant for the Heikal Foundation for Arab Journalism and has also consulted and trained for various organizations including the European Union, the British Council, Free Voice and the Bibliotheca Alexandrina. She also taught journalism at the American University in Cairo (AUC) for two years and continues to dedicate time to journalism training.
Ms Farag began her career specializing in development issues with the United Nations Development Programme (UNDP), and as a reporter and newspaper editor she has dedicated much of her work to the coverage of social issues. She is a graduate of the American University in Cairo, from which she also received a Masters degree in political science.