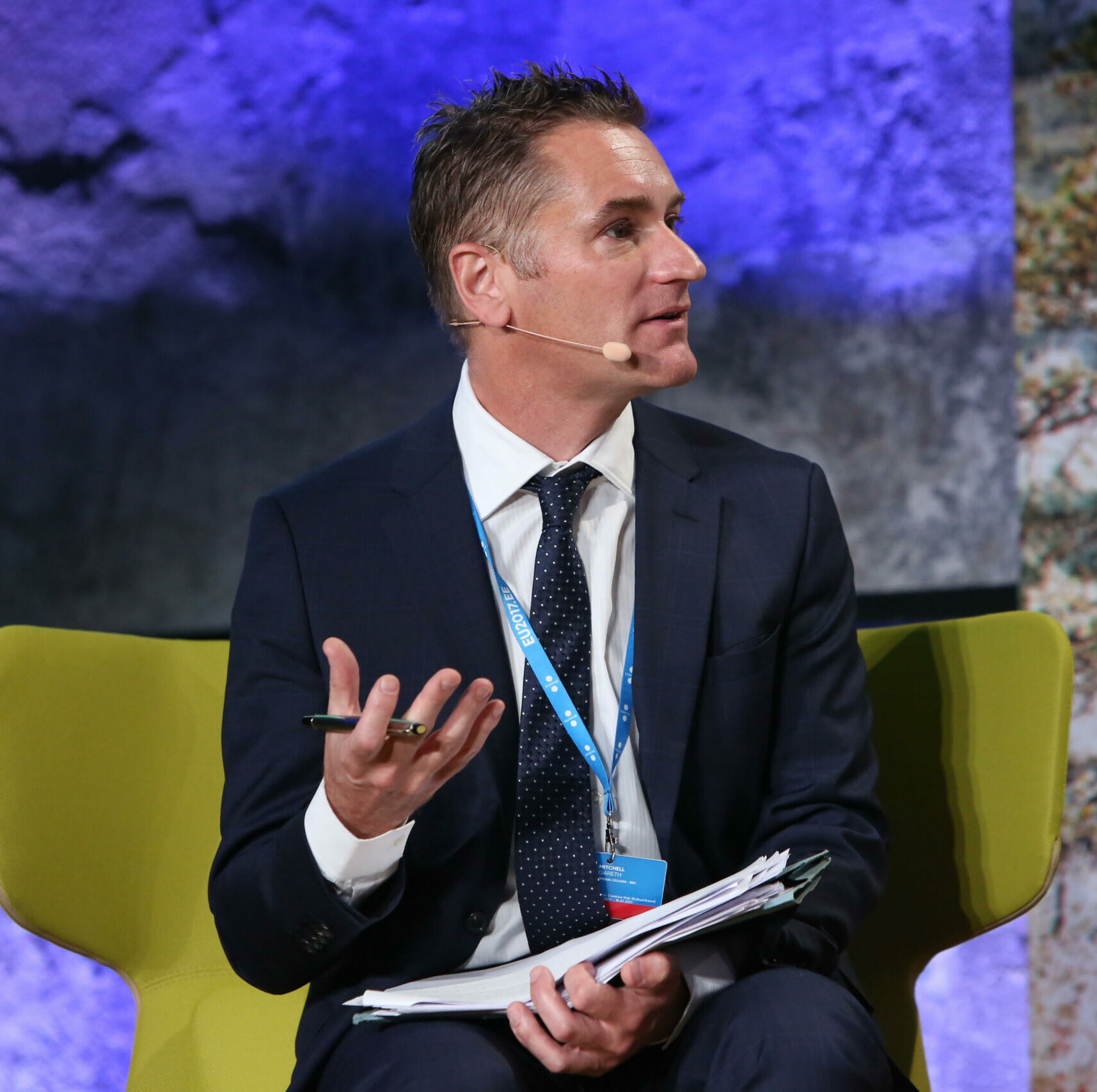 Gareth presents the BBC World Service technology radio programme Digital Planet. Each week he and his guests discuss how technology affects people’s lives around the world. The show is broadcast worldwide to several million people and downloaded by thousands of others who enjoy the extra chat in the podcast. With a degree in Electronic Engineering from Imperial College London, Gareth transferred to a media career about twenty years ago. He has appeared on BBC TV and radio as a presenter and commentator on myriad aspects of science and technology. Away from the mic, Gareth is a lecturer on the renowned MSc in Science Communication at Imperial where he teaches radio journalism alongside the theoretical aspects of radio drama and documentary. Gareth also delivers transferrable skills training to early career academics to help them communicate their research. Around a thousand PhDs and postdocs have attended his popular short courses. As a moderator, Gareth has travelled widely, keeping conversations going at meetings of the World Economic Forum, European Commission, NewCities, Government of Estonia, UK Higher Education Academy, Wellcome Trust, Nesta, Imperial College Tech Foresight and many others.