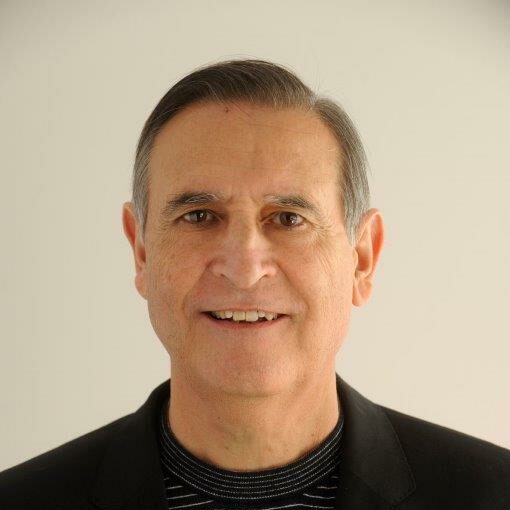 Héctor Aranda is a public accountant graduated from the National University of La Plata. He joined Artes Gráficas Rioplatenses in 1919 and Arte Gráfico Editorial Argentino in 1983, where he was in charge of the administrative and financial divisions of that company. Since 1998 he has been General Manager of AGEA.