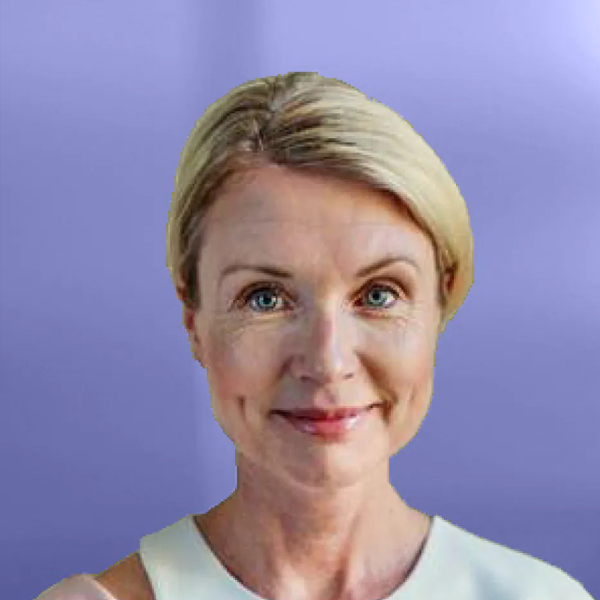 Karin Söderlund joined Naviga from the Infomaker acquisition, where she was CEO. She started her first company, Camedia, at the age of 28. It became a trusted partner for the publishing and media industry in the Nordic region. In 2004, Karin founded Onmedia, which provided online training for the media industry. In 2010, Karin joined Infomaker as a partner and Director of Professional Services. She became COO in 2014 and CEO in 2017. Karin has a master’s degree in graphic engineering from the KTH Royal Institute of Technology and studied leadership at Stockholm School of Economics Executive Education.