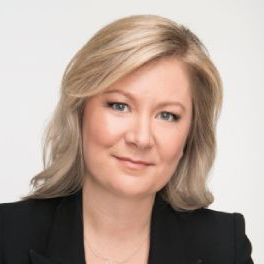 Lisa returns to AAP as CEO having started her media career at the national newswire in 2000 – first as an editorial assistant in the Brisbane bureau, then in 2001 as cadet journalist in Sydney. She became a police reporter and undertook a three-month exchange program with the UK’s Press Association.

She then joined The Daily Telegraph in 2004, working there for seven years, primarily as Chief Court Reporter. In 2012, she was appointed to lead The Sydney Morning Herald’s crime and courts coverage as Crime Editor. She covered the Oscar Pistorius murder trial in South Africa for the masthead among other major news events, also serving as Deputy News Director, Investigations editor and Deputy Editor.

Lisa was appointed editor of The Sydney Morning Herald in February 2017. She resigned in November 2021.