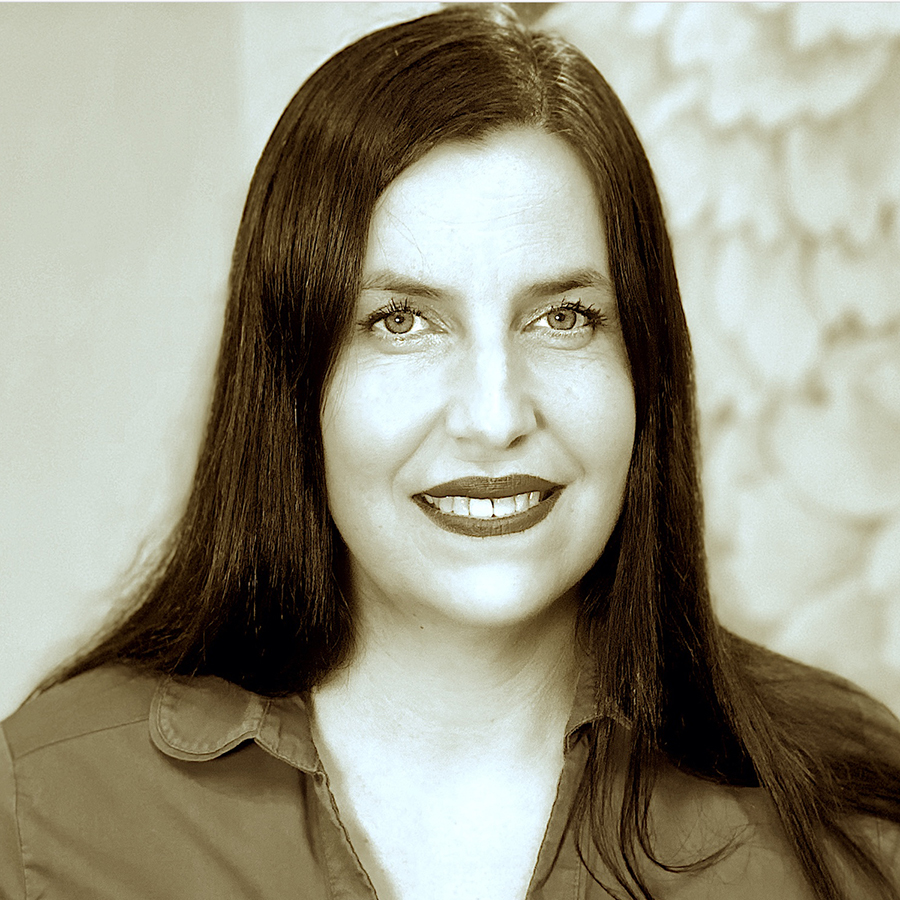 Luba Kassova is an award-winning evidence-based storyteller and TEDx speaker. Alongside her writing, Luba is also a researcher and audience strategist, having co-founded AKAS, an international audience strategy consultancy. Her passion lies in advancing the response to the climate crisis; working on gender and racial equity, supporting freedom of press and children’s wellbeing. Luba’s written work and articles have been quoted or published in over 300 news outlets in more than 75 countries across the world, including the Guardian(vaccines), The Washington Post, The Independent, Reuters Institute for the Study of Journalism, Forbes, Poynter Institute, El Pais, Deutsche Welle, Voice of America, The Conversation, Bloomberg, the Guardian(women), Nation Media Group, bTV, EUObserver, Balkan Insight, ijnet and others. She has an academic background in sociology, European studies, and behavioural science.