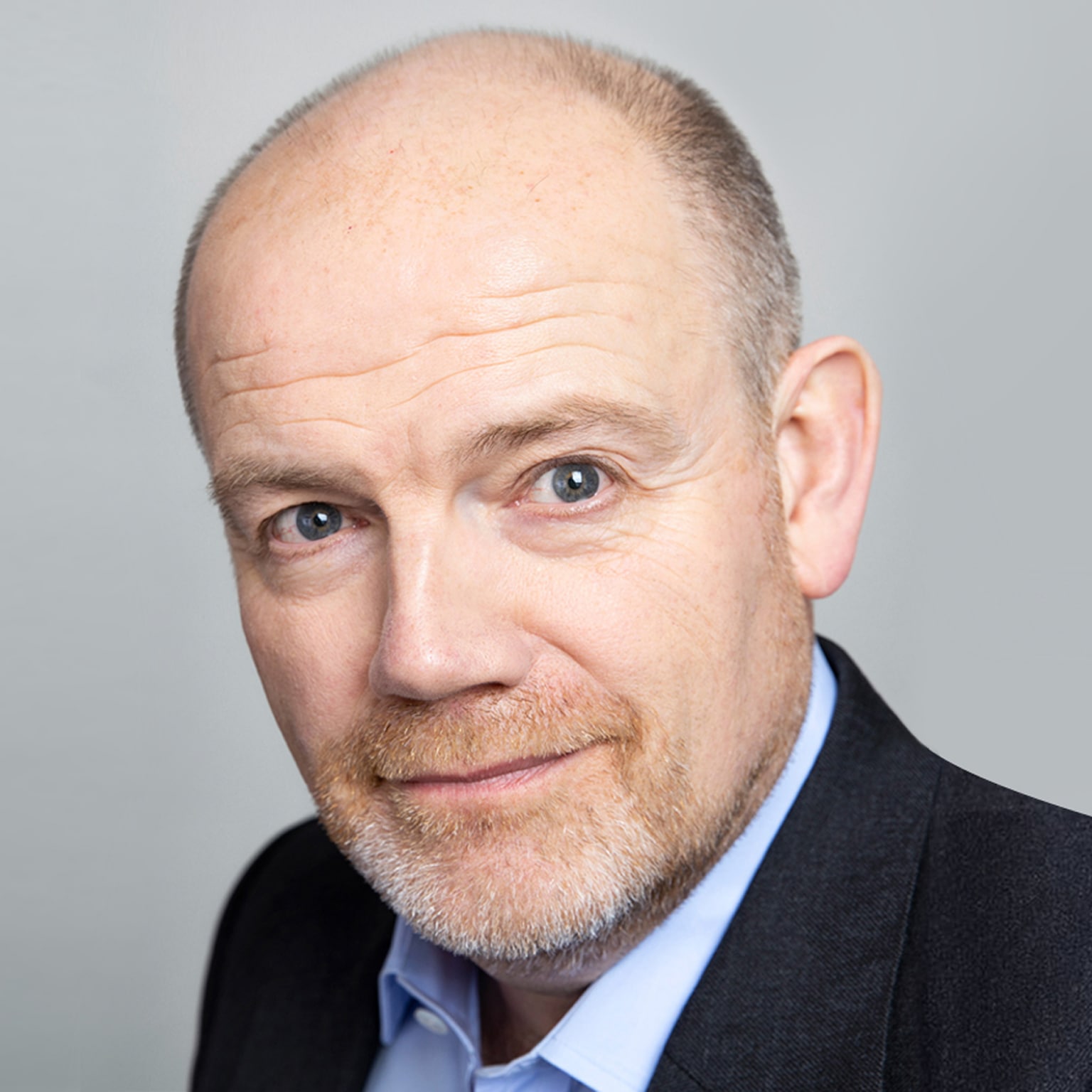 Mark stepped down as President & CEO at The New York Times Company in the summer of 2020 after an eight-year tenure in which the 170-year-old news brand was transformed into a digital powerhouse. Digital subscribers jumped to nearly 6 million, up from half a million when he joined, while digital revenues topped $450 million at the end of 2019. Mark’s appointment at The New York Times Company followed an eight-year term as Director General of the BBC. He is widely credited with expanding the BBC’s digital reach and overseeing development of the BBC iPlayer. He joined the BBC from Channel 4 where he was Chief Executive from 2002 to 2004. Before Channel 4 he held a series of senior posts at the BBC including Director of Television. His BBC career began as production trainee. He went on to edit several news programmes including The Nine O’clock News and Panorama before becoming Controller of BBC Two. He was educated at Stonyhurst College and Merton College Oxford.