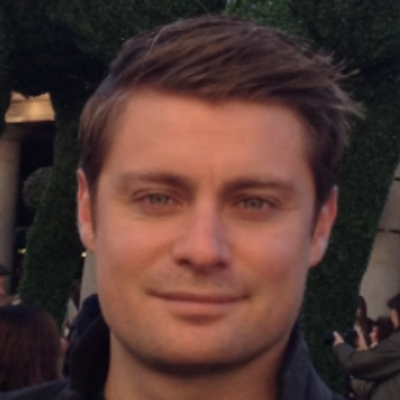 Matt Cooke leads a global team working with journalists to help strengthen digital skills, collaborate on industry challenges, and support innovation in the newsroom. The News Lab forms part of the Google News Initiative, an effort to work with the news industry to help journalism thrive in the digital age.

Matt has been at Google since 2011, during this time he’s led multiple election projects focusing on fact-checking initiatives, data journalism and broadcast partnerships. Matt was the first member of the News Lab outside the U.S, and launched Europe’s first News Lab Fellowship, he was also responsible for partnerships including The Royal Family’s first experiment with interactive livestreams.

Before joining Google, he was a television reporter and producer at BBC News for eight years.