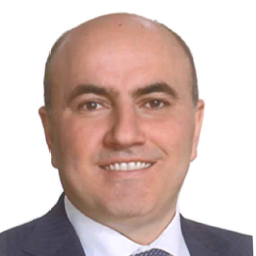 Mohamed Alayyan is the Chairman and Publisher of the English language newspaper “Jordan News” which he established in April 2021.