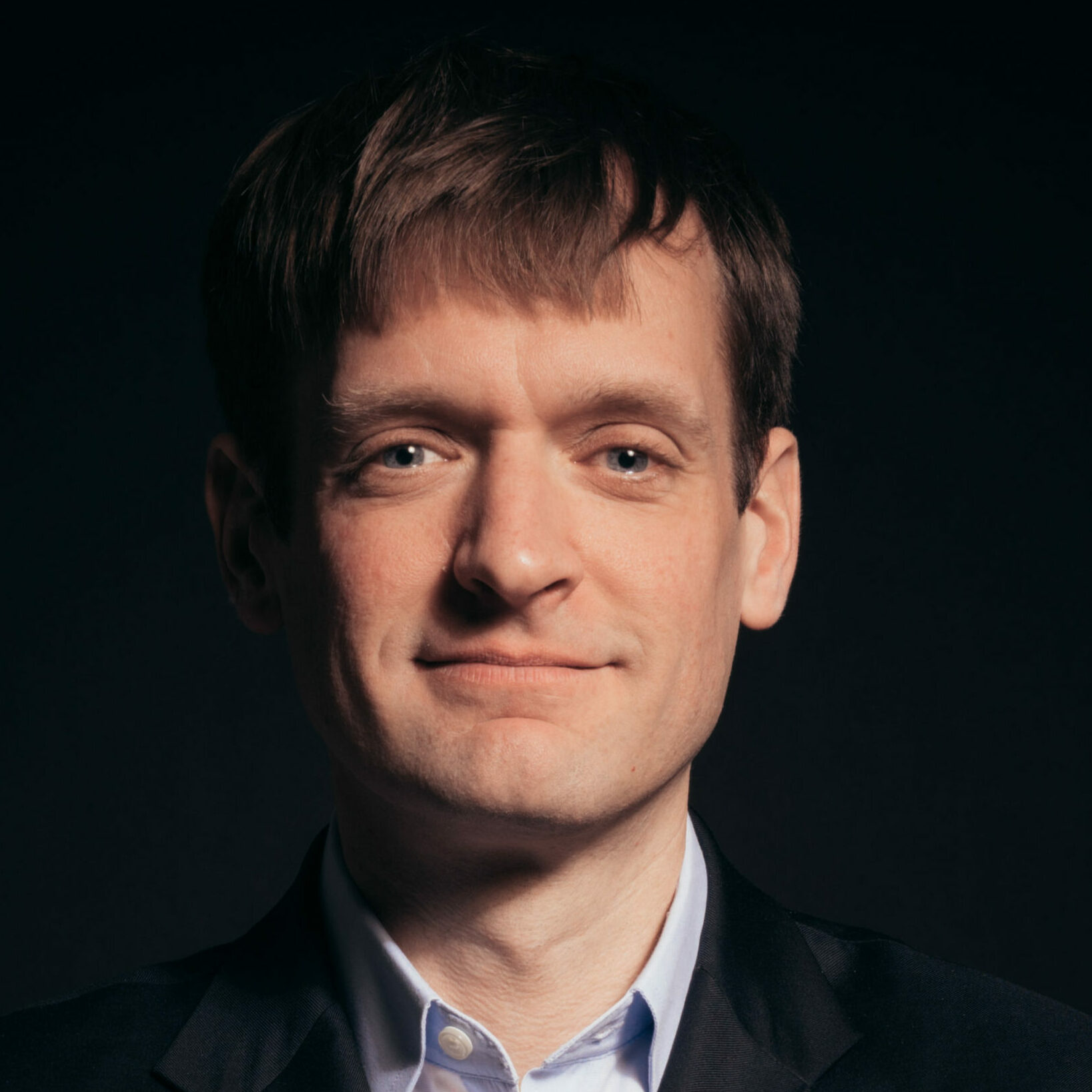 Nicholas Johnston is the Publisher of Axios, where he now focuses primarily on Axios Local and other major newsroom initiatives. Previously, he was Axios’ editor-in-chief where he led the entire Axios newsroom and regularly spoke about politics, policy and business on MSNBC, CNBC and Fox News. Nick also regularly speaks at media conferences about the creation of Axios and how the lessons of Smart Brevity can be applied to other newsrooms and all forms of communication. Nick was previously managing editor at Bloomberg where he oversaw newsletters and breaking news coverage in Washington. He also served as a reporter for Bloomberg where he covered the White House, Capitol Hill and the 2008 presidential campaign. Nick began his journalism career at The Washington Post.