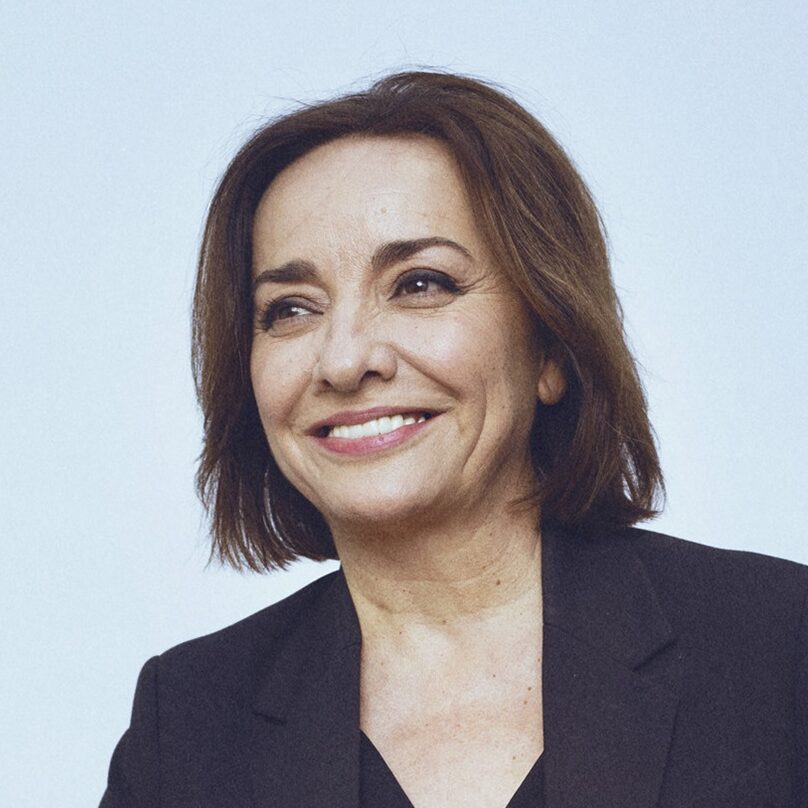 Pepa Bueno has been Editor-in-Chief of El País since August 2021.
She holds a degree in journalism from the Universidad Complutense de Madrid. Her career began in news services at Radio Nacional de España in Extremadura, and she was head of news at RNE in Aragon and Madrid. In 1991, she joined RTVE as regional news director, first in Andalusia and later in Madrid. In September 1996, she was appointed assistant director of the current affairs programme Gente. Eight years later she took charge of Los Desayunos for TVE. In 2009 she took on the role of directing and presenting the second edition of the Telediario newscast. In 2012 she joined the Cadena SER’s Hoy por Hoy programme. In 2019, she was appointed director of the evening news programme, Hora 25.