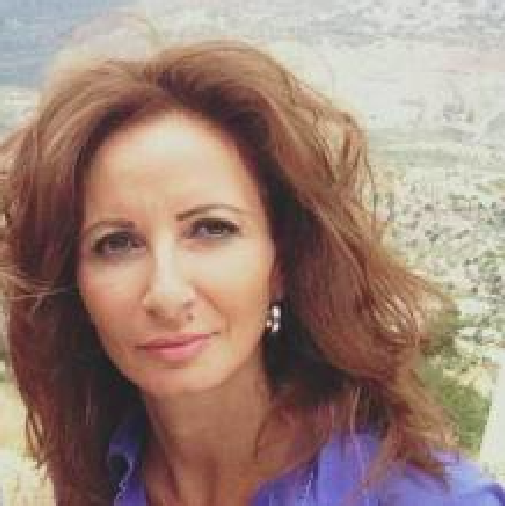 Rula Amin is the Senior Communications Advisor/spokesperson at UNHCR Regional Bureau for the Middle East and North Africa.

She leads UNHCR’s Communications work in the MENA region which hosts more than 16 million people of concern to UNHCR including refugees, asylum seekers, internally displaced and stateless people.

Before joining UNHCR in 2017, Amin worked as a correspondent for Aljazeera Intl based in Beirut and covering Lebanon and Syria.

Amin started her journalism career with CNN in Jerusalem covering the Palestinian Israeli conflict and the Middle East. Amin traveled across the region as she covered the news for CNN including from Baghdad, Damascus, Cairo and Sanaa.

As a correspondent for leading Intl News organizations, AJE and CNN, Amin covered the region’s most critical moments of war and peace, other major developments as well as the political and social consequences of such major events in the ME hotspots like Lebanon, Syria, Iraq and Yemen.