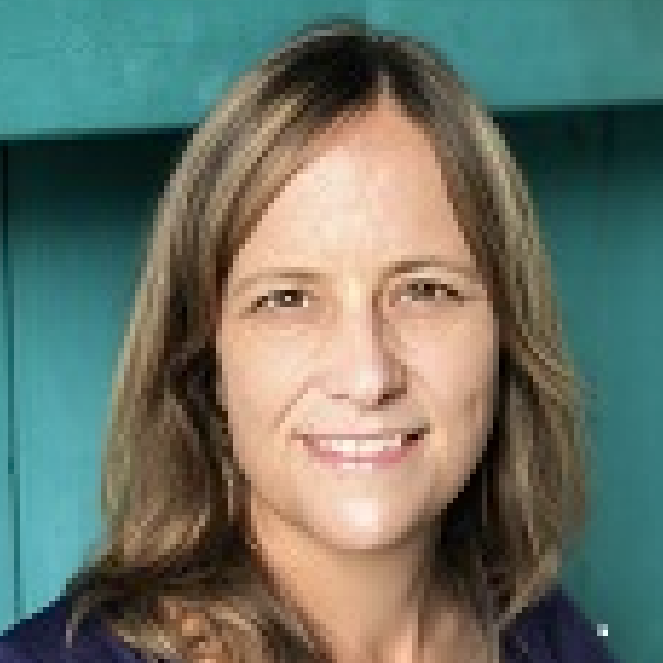 Sophie Nicholson is Deputy Editor in Chief, Digital Investigations at AFP’s headquarters in Paris. Sophie oversees a global team, working closely with tech companies, media organisations, researchers and fact checkers. Sophie previously worked as a foreign correspondent in Mexico City and has reported from more than 15 countries. She started her career in radio and television at the BBC in London.