Taipei Nangang Exhibition Center, opened in 2019, is located at the northeast corner of Taipei City and is only a 15-minute commute via the metro or by car. It is the first exhibition hall in Taiwan to be awarded the “Green Building Label – Golden Level”. The center offers 156,700 sqm floor space to accommodate 32,000 visitors for exhibitions, conferences, business meetings and events. 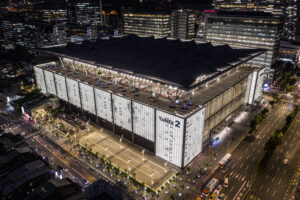 Grand Hyatt Taipei is the only Taipei hotel with direct anchoring and link to Taipei’s iconic landmark skyscraper, Taipei 101. Our official conference hotel is directly adjacent to Taipei World Trade Center and Taipei International Convention Center as a part of the World Trade Center complex in the Xinyi District, the most cosmopolitan and wealthiest district of Taipei. The area is dotted with upscale eateries, shopping arcades, entertainment complexes as well as night markets, making it a popular tourist destination. Two MRT/ Subway stations and over 30 bus routes near the hotel provide guests with easy access to the city’s most scenic spots.

To benefit from preferential rates, please book through this link by selecting the dates, “Corporate or Group Code” in the drop down menu and entering the code: G-2WA3

Bus shuttles will be provided between the Congress Venue, Hotel and Gala Dinner Venue during the Congress days. The timetable will be published closer to the event date. 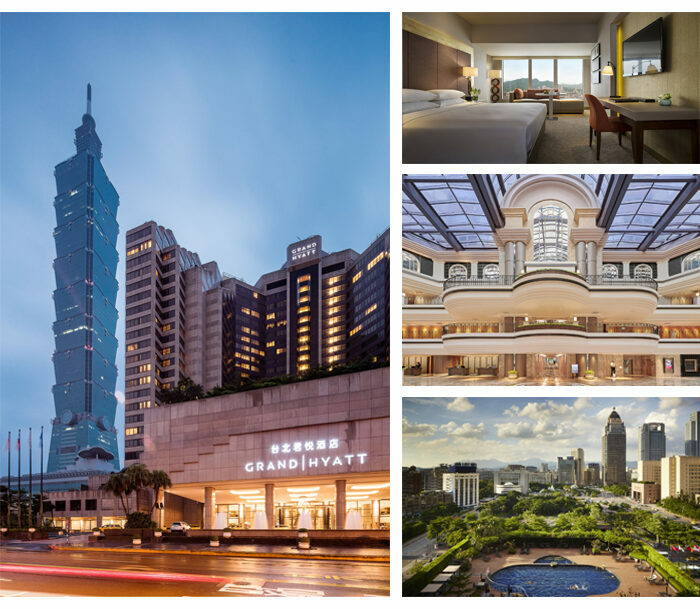 Our Gala Dinner will take place at the Taipei Grand Hotel, a 14-story palace-like building, faces Keelung River, nestled against Yangming Mountain, overlooking Songshan in the east and Danshui in the west. Since 1952, the Grand Hotel has been standing midway up Yuanshan, a towering building with red columns, gilded tiles and a magnificent, grandiose, regal, classic presence, a must-visit great gem of Chinese culture.
The Grand Hotel Taipei
No. 1, Section 4, Zhongshan North Road,
Zhongshan District Taipei City, 104427 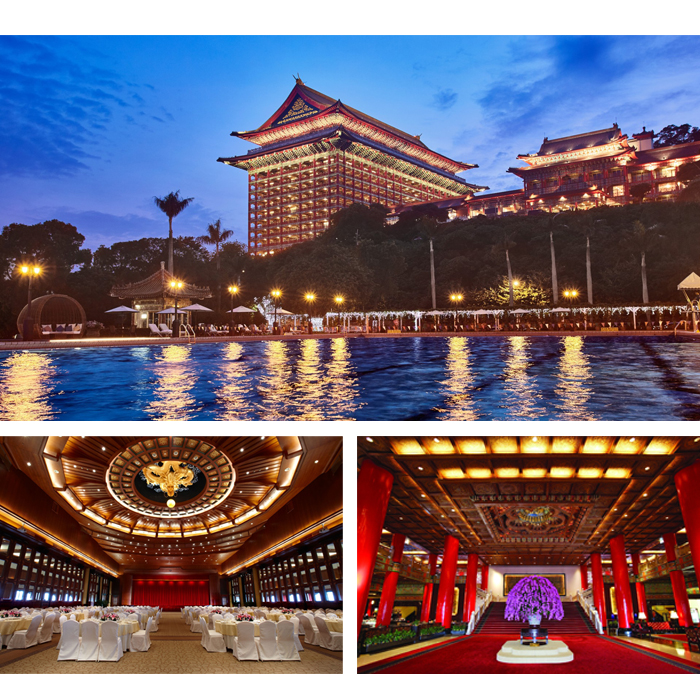 
For international travels, the closest and biggest airport is Taipei is Taoyuan International Airport (TPE), which is located about 50km from the Congress Hotel & Venue. In Taipei, one can also find Taipei Songshan Airport (TSA), which serves a small portion of international flights.

Kaohsiung International Airport (KHH) is also an  international airport and is located at the south of the island.

There are multiple options to travel from TPE airport to city centre.

For further travel information, please refer to our FAQ page.