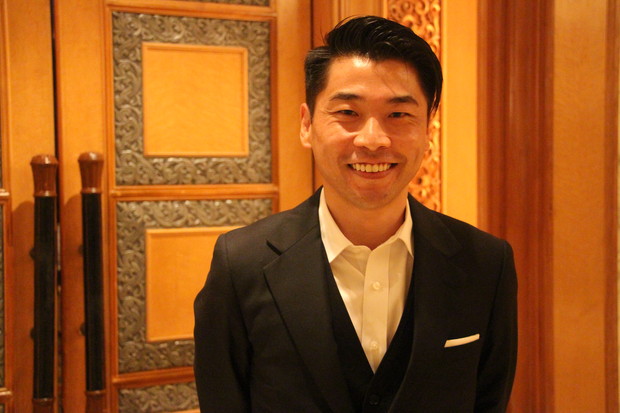 “A strategy seeking large numbers on social media is a vanity exercise if it doesn’t contribute to the bottom line.”

Founder and managing director of luxury and lifestyle magazine, Senatus, Kien M Lee warned delegates at Digital Media Asia 2013 on the dangers of being fixated with the wrong kind of social media numbers.

He said if a brand were to post controversial posts just to encourage readers to click on its links, it could be doing harm to its image in the long run.

“You can’t put out angry stuff for instance just to bait readers and then one day, decide to put out thoughtful articles and wonder why very few people click on it or LIKE it,” said Lee.

“Later on, to get these readers to become paid subscribers to your news content will be tough.”

However, while there are many social media platforms, Facebook and Twitter remain the most effective for news publications, according to Lee.

“I’m not too convinced about using too many social media platforms…I don’t know if Pinterest or Instagram drives readership much,” he said while addressing the audience at Shangri-La hotel in Kuala Lumpur where the three-day conference is being held.