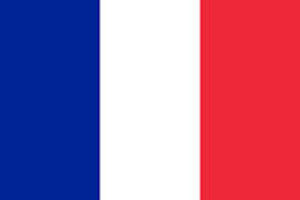 Vincenzo won the prize based on his photography of national borders in Europe, in a series titled Borderline. The images were published by French travel magazine Geo. Honoré received his honour for, “Le roman noir des cartels,” an investigative journalism piece that ran in Les Echos. Dubot and Laromiguière were chosen for their co-written article, “Décibels, durables, les festivals donnent le la,” a look at the environmental impact of festivals, which was published in Slate France.