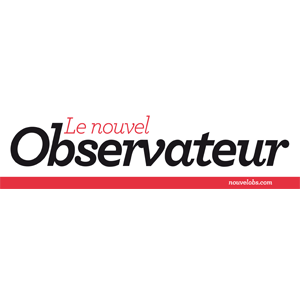 The two directors also worked together as co-directors at Libération from 2009 to 2011. Before working for Libération Collin had been head of EMI-France. Joffrin, who has spent his career working either at Le Nouvel Observateur or at Libération, is to stay on at the former as a writer of editorials.

The news did not come as too much of a surprise. When the previous majority shareholder and co-founder of Le Nouvel Observateur, Claude Perdriel, sold a large stake to the current majority shareholders, he made a historic comparison to explain the radical change to his employees, Libération reported.

“I often take as a comparison the manufacturers of horse-drawn carriages confronted by the arrival of the automobile: he who put in a motor was saved. So I am putting in a motor,” Perdriel said.

It comes in a turbulent week as Libération’s future remains uncertain, while another French weekly has just been founded.