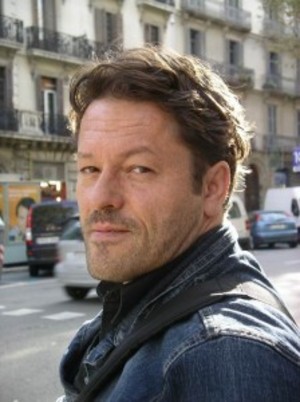 “There will be people who say, look, now it’s failed after all. What do you say to them?” asked the press statement on the Heddesheimblog. Prothmann replied, “I recommend that they think before they say silly things.”

Prothmann announced on Sunday that he would no longer continue the blog without financial support from readers. “The Heddesheimblog has brought ‘fame and honour'” he announced in a press release. “Nationally our concept has been taken as a role model, copied or altered. That pleases me enormously. We have five years of hard work behind us and we are looking forward to further years of exciting local journalism, but only with paying readers.”

The blog experienced great initial success because it contrasted with traditional journalism. “I did no “sausage journalism” (a kind of no-news-reporting about funfairs, eating and drinking), but instead good research, critical analysis and opinionated writing,” Prothmann told WAN-IFRA. “No-one knew that kind of style from reading newspapers, the mix of blogging, commentating, features, magazine and reportage. I tried a lot of things out and in the first two years that also attracted a lot of national attention. …Especially the investigative elements, in local journalism that hardly existed.”

But conditions in the village of Heddesheim meant that that regional blog did not prosper, while others he later founded did. “The situation is very special here. There is a cronyism in the village, which makes gaining advertising business impossible. Several of my clients were threatened: if you insert an advert here, you will have problems or no more contracts etc. Therefore I am trying another way.”

The other way is crowdfunding. In an open letter to his readers Prothmann explained that without reader payments the publication could not continue, and invited them to contact him. “The offer to the readers is that they get as much as they give. I reckon that on average one article needs 50 euros. For 1000 euros then they get 20, for 3000 60.” Prothmann rejected the idea of a paywall declaring “locked away space” to be incompatible with “public themes.”

So, how would Prothman advise other aspiring local German media bloggers? Prothmann emphasises the importance of business savvy from the very beginning. “Think very early on about the business side. I started without everything – I had no plan, no idea, no business plan, no special preparation. I would not do it that way today.”

Prothmann will continue to work with the other regional blogs he founded, including the successful Rheinneckarblog.