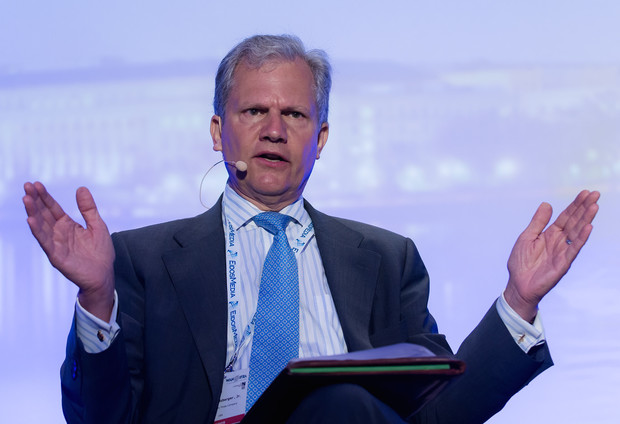 “And those recommendations were modest from that report that provided a snapshot in time,” said Sulzberger during Day 2 of the opening session of the World News Media Congress.

Explaining the new culture he said:

Experimentation is now rule rather than exception: “If you don’t fail occasionally you’re not trying hard enough” – Arthur Sulzberger #WNC15

He was joined by Assistant Editor Alex MacCallum, who he said was the first staff to come from the business side of the company to the editorial side, as a direct consequence of the innovation report. She had previously served as director of new digital products, but is now in charge of an editorial team dedicated to expanding the NYT’s audience and deepening that engagement.

The two highlighted a number of changes and achievements in the company within the last year, including:

When asked about NYT’s relationship with Facebook regarding Facebook Instant articles, Sulzberger said being part of that “experiment” has been good so far and that Facebook has been a good partner. “We have to engage with them.”

He made a heartfelt plea to this publisher audience to protect journalists in this most dangerous time.