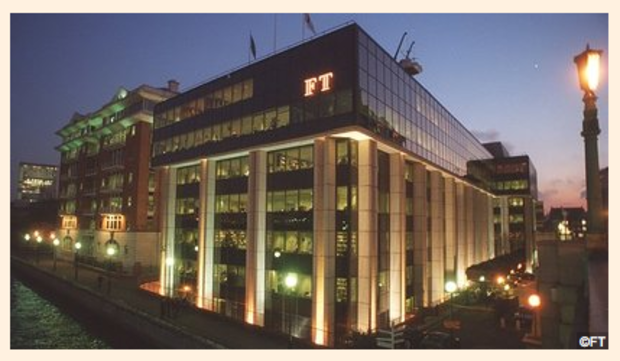 Both the FT and Bloomberg reported of the supposed down-to-the-wire battle between Nikkei and Axel Springer for the FT.

The sale does not include Pearson’s 50 percent stake in The Economist Group, as well as the FT Group’s London property, according to Pearson. The transaction is subject to a number of regulatory approvals and is expected to close during the fourth quarter of 2015.

There was rampant speculation this week over the sale of the FT, intensifying mid-day today when it was reported by Reuters and the FT itself that Axel Springer was in advanced talks with Pearson to buy the FT. But the Germany media conglomerate soon denied it with this short press release: “On the background of today’s media reports Axel Springer SE rejects speculations regarding an acquisition of the Financial Times Group and states that Axel Springer SE will not acquire the Financial Times Group.”

Shortly after Pearson announced that Nikkei was indeed purchasing the FT.

It would have been a curious choice for Springer after unloading their regional titles two years ago, but the FT’s strengths with strong global brand, healthy consumer revenue and successful digital transformation as a “legacy publisher” must have proved attractive to a number of suitors.

Axel Springer’s corporate communications office had not returned our phone calls at the time of this post.

The move will now allow Pearson to focus 100 percent on its global education portfolio and strategy, according to Pearson Chief Executive Officer John Fallon.

Besides its flagship Nikkei newspaper, the new Japanese owner has a diverse portfolio in publishing, digital media, data services, broadcasting, research and other services.

“We’ve reached an inflection point in media, driven by the explosive growth of mobile and social,” Fallon said in the Pearson statement. “In this new environment, the best way to ensure the FT’s journalistic and commercial success is for it to be part of a global, digital news company.”

Tsuneo Kita, Chairman and Group CEO of Nikkei, said in the announcement:

“I am extremely proud of teaming up with the Financial Times, one of the most prestigious news organizations in the world. Our motto of providing high-quality reporting on economic and other news, while maintaining fairness and impartiality, is very close to that of the FT. We share the same journalistic values. Together, we will strive to contribute to the development of the global economy.

Reaction from the sale:

So Nikkei is buying the Financial Times — must admit I didn’t see that coming: https://www.pearson.com/news/announcements/2015/july/pearson-to-sell-ft-group-to-nikkei-inc-.html …

Bernstein says of FT/Nikkei: “It’s a very nice valuation. It’s is more than most people were expecting” http://on.wsj.com/1CRWfUj

Logging on from holiday to say (a) Wow! and (b) from my dealings with them, I think the Nikkei will be fine owners of the FT. 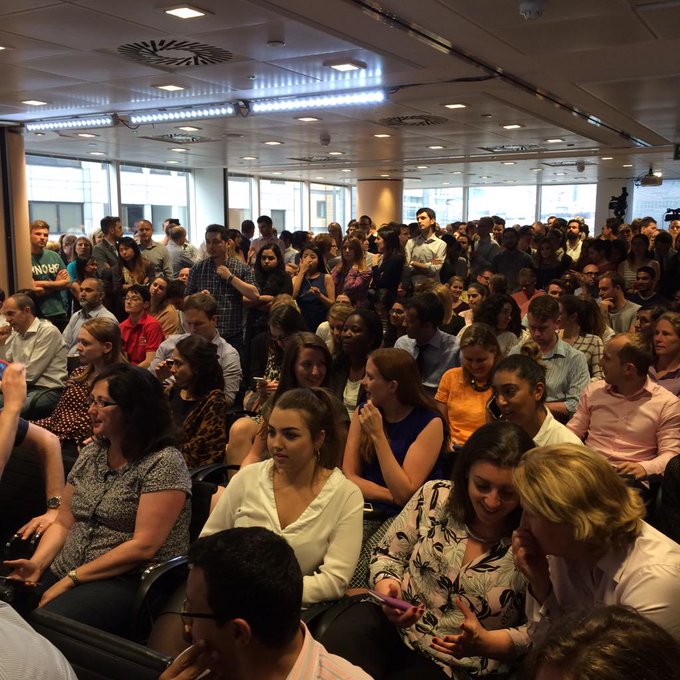 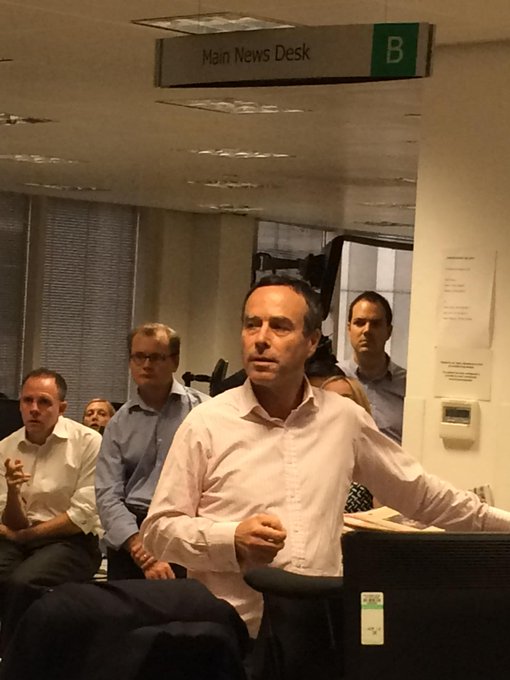