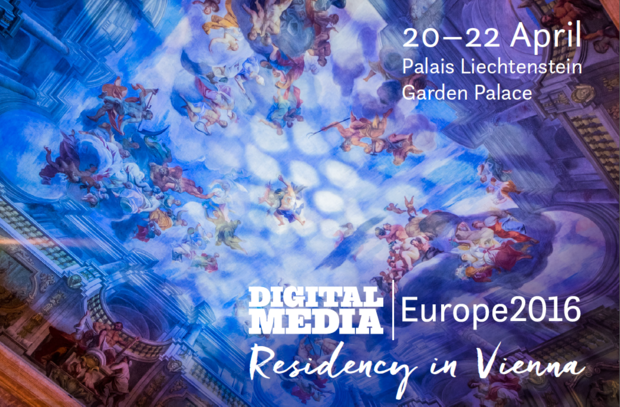 DME remains the only truly European conference focused on digital revenue, and it was a big decision to move from London to Vienna in 2016. But as WAN-IFRA’s EMEA Director Ralf Ressmann, puts it:

“There is no question this is the right time. As publishers morph into tech companies, Austria has become a hub between eastern and western Europe – mixing coding talent with media business expertise and investment.”

The Viennese have always been cultural innovators, from Mozart to Kruder & Dorfmeister, it’s also a vibrant city rapidly becoming famous for its startup culture. A pioneer startup festival in the city attracted more than 1,600 startups from over 90 countries to meet more than 400 investors in 2015.

Many of the best cases on digital advertising and mobile business models come out of Austria, as showcased at WAN-IFRA events around the world – great examples include Russmedia, Styria, Kurier or Salzburger Nachrichten.

So we invite you to join us from 20-22 April @ Palais Liechtenstein Gartenpalais, and look forward to discussing the future of the news media business with digital decision makers from all around Europe.

We are grateful for the support of Gerald Grünberger and Nadja Vaskovich from VÖZ, Barbara Rauchwarter from APA and our friend Alexis Johann from SDO, who were critical in making this happen.