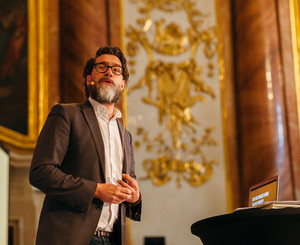 “Too many video ventures on the publisher side are walking backwards into the cupboard – too worried about started streams” said Magnus Zaar, ex-Aftonbladet and Founder, Think Agency, Sweden.

He sees trends going in the other direction – both on short and long form, to the extent that Netflix is rumoured to be moving towards an in-house production budget of $1.3 billion by 2019. To be discovered among the competition you need to offer original differentiated content. And for short form distribution, the content needs to bring its own context – i.e. to exist on social media platforms without further contextual explanation, and carrying your own brand.

So publishers should be worried about quality – and that means measuring quality.

So what should you measure instead of started streams?

At the Telegraph they had to make a hard-nosed decision on whether to produce in-house, commission, license, syndicate, auto-generate or embed – or a combination of all of those.

The result: a game-changing decision to build their own Telegraph Video channel. Launching next week (Wed 27 April), there will be a heavy focus on their own in-house production.

Their priorities for the new channel include:-

The investment includes making 15 video series every 8 weeks, with 8 videos in each series.

Sinden makes the monetisation side sound beautifully simple: they start with Owned Video, for example a car review; this builds Audience; brands follow this audience to present Branded Content. But this is not going to be profitable on day one, the Telegraph is looking at video success as a three year project.

Maker Studios is on the same journey towards quality.

Chantal Ferraro, international partnerships director, has a great job. She travels Europe and the Middle-East looking for new video talent and just signed up France’s biggest YouTube star Enjoyphoenix – who just happens to have France’s biggest website too. 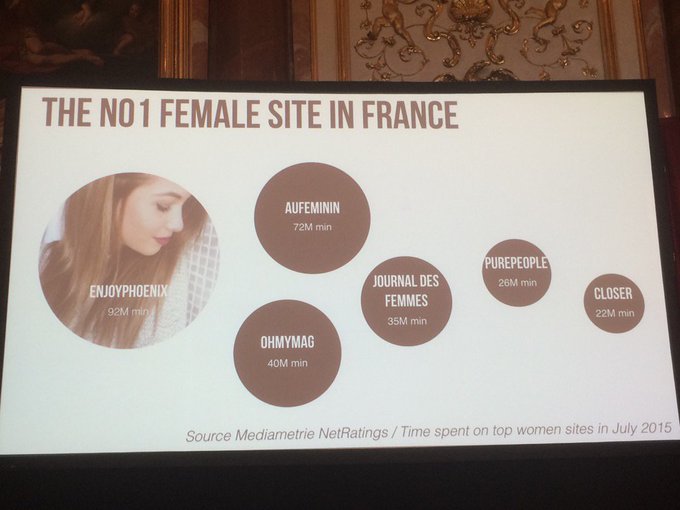 But Maker Studios no longer want to be known as a YouTube network. Sure, they have 12 billion monthly YouTube views, but as Ferraro says, “we are a media company”. This means they work across all channels, from Facebook to Snapchat. And since their acquisition and integration into Disney, they are focused on working with a small group of top talent on shows with much higher values.

“Disney is known for high quality”, says Ferraro. Following that logic, they are working with KSI and other top stars to produce high quality shows like PassThePad, or in Australia, How Ridiculous.

They are amping up the budget, following a process they call Innovation, Elevation, Celebration. In other words, they find the right stars to elevate (“We have a lot of data we can crush”) and celebrate them in bigger formats.

It helps that young people go crazy for YouTubers like PewDiePie – with higher red carpet recognition than Hollywood film stars. It helps even more that they are 1.8x more likely to try a product recommended by a YouTubers, than a tradional celebrity.

The last word belongs to Zaar: “Be serious about your video. It’s your future.”