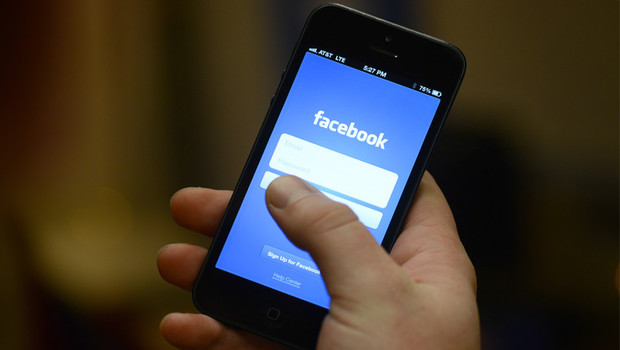 Distributed Content was one of the hottest topics at the Zeitung Digital congress in Berlin last month, which saw more than 300 publishers and industry experts come together to discuss the German publishing industry’s main challenges.

The discussion centered on Facebook and Instant Articles and was kicked off with a presentation by Facebook’s VP for Product Management, Will Cathcart, followed by a panel involving industry experts.

“We really wanted to address the core problem we saw with news: speed,” Will Cathcart, Facebook

Instant Articles certainly hold some benefits for publishers, but there are several concerns. Unlike with standard web links published on Facebook, users are not redirected to a publisher’s page when they click on an Instant Article.

On top of that, content published as an Instant Article needs to conform to certain guidelines set by Facebook. Looking at how resolutely German publishers are fighting Google, one would imagine the loss of control that comes with using Instant Articles would send them running for the hills. But most participants in the expert panel held after Cathcart’s presentation seemed surprisingly open towards the idea.

Julian Reichelt, editor-in-chief of Bild.de, which was among the first outlets to try Instant Articles in Germany, was pleased with the improved user experience.

Sharing some impressive numbers, Cathcart managed to support the idea that Instant Articles are a bigger hit with readers than traditional links. Allegedly, people are 20 percent more likely to click on an Instant Article and are more likely to share it, and 70 percent less likely to abandon the article before it has had a chance to load.

However, Reichelt also pointed out the need for better monetisation possibilities. Facebook appears to be taking a step in that direction, having recently adapted its regulation concerning native advertising to allow that type of content to appear in an Instant Articles format. Cathcart also mentioned the call-to-action button, which is designed to encourage users to subscribe to a publisher.

Staying away from platforms is not an option

For Mathias Müller von Blumencron, editor-in-chief of digital media for one of Germany’s leading dailies, the Frankfurter Allgemeine Zeitung, staying away from Facebook is “out of the question” as platforms are crucial to increase reach.

Given that Facebook has more than a billion users, out of which 50 percent access the platform solely on mobile, most publishers agree that a presence on Facebook is necessary. However, Müller von Blumencron still had some concerns. “What fundamentally makes me uncomfortable is the fact that we’re getting into bed with these superpowers that we can’t control or influence,” he said.

Surprisingly enough, the strongest criticism towards Facebook and the Instant Article feature voiced during the panel came from Juliane Leopold, former editor-in-chief for BuzzFeed Germany – a millennial publisher heavily relying on platforms to distribute its content.

“Facebook is doing whatever it can to keep people within its walls and that’s a fundamental problem. This problem is not going to go away through Instant Articles, quite the opposite in fact,” Juliane Leopold

Referring to an article published by Digiday, she said that the referral traffic publishers were expecting from Instant Articles fell by 20 to 25 percent during the first months after the feature had launched.

“Publishers provided content, but in the end this only led to users spending even less time on the publisher’s own app.” According to Leopold, many publishers’ expectations regarding the feature were too high and it was important to remember that Instant Articles shouldn’t be touted as the “saviour” of the publishing industry, though she did suggest publishers experiment with the feature.

According to Cathcart, more than 30 German publishers are already using Instant Articles.

It remains to be seen how the relationship between these parties develop and how much truth there is to Cathcart’s statement that Instant Articles “won’t work unless they work for the business of publishers.”