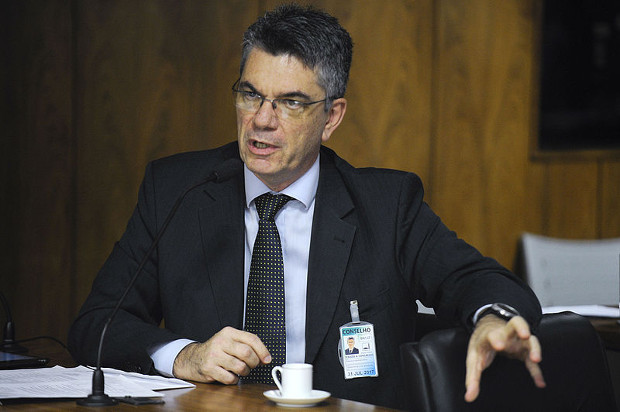 The unprecedented growth of platforms that have transformed themselves from a healthy social conversation space into vectors to disseminate fake news, lies, hate speech and prejudices of all sorts would be, in itself, a factor of great concern for civilised societies and the harmonic coexistence of different cultures and opinions. But, while dramatically changing the meaning of truth, these platforms are also threatening the freedom of the press, which the democratic world strived for and cultivated for the last centuries, sometimes with great sacrifice.

Primary conditions for freedom of the press, plurality of opinions, ethics, accuracy and the search for truth are basic stuff for an independent and professional press. This activity, represented by vehicles organised around newsrooms made up of professional and independent journalists, has never been so close to extinction or, at least, debilitated in a way that would convert vehicles into pallid shadows of their past relevance.

A professional press, with its meticulous process of gathering and checking facts and phenomena, usually at a local level, is an expensive endeavour. Although for some publications subscriptions still represent a significant source of revenue, the sustainability of professional media is either partially or, in the case of open broadcast, entirely financed by advertisers.

With their tremendous power of scaling operations worldwide, very limited workforce and no investment in quality content at all, the social platforms and other digital giants dumped their advertisement prices to levels that professional journalistic organisations could never afford. The result of this dumping can be witnessed worldwide:  layoffs of journalists, less influence and relevance of professional content and even the shutdown of entire operations.

An additional side effect of the weakening of professional media is the progressive growth of the “echo chambers”, bubbles of opinions within social media that don’t tolerate any dissenting voices while stimulating extremism and radicalisation of points of view. We hardly learned the output of this phenomenon: anger and rancour among societies that were previously known for respectful and democratic disagreements.

Until recently, professional media used to be the mediator of these social conversations. Now, this mission could deteriorate to the point of irrelevance: social media and its radical voices are gradually occupying the space, again silencing voices and opinions, even in societies once considered free.

That’s why, as we have never seen before, the freedom of the press and expression are on the edge of being transformed into the freedom to spread rumours, falsehoods and lies.