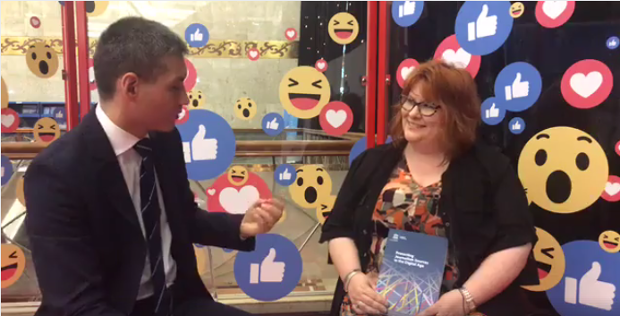 The ability to speak truth to power is in part dependent upon trust in journalists to shield sources from exposure and reprisals. But in the era of mass and targeted surveillance; sweeping data retention policies; and the overreach of national security legislation, it’s becoming increasingly difficult to protect our sources.

On May 3rd, UNESCO launched this global study – Protecting Journalism Sources in the Digital Age – which I authored while a Research Fellow with WAN-IFRA.

It maps the challenges confronting legal source protection frameworks over the past decade – across 121 States. And the results are rather chilling.

We found evidence around the world that protections are increasingly at risk of erosion, restriction and compromise. Specifically, in many countries they’re being:

In one of the case studies featured, we examine the impact of these challenges on investigative journalism practice globally. There’s a trend of going back to ‘analogue basics’, there’s recognition that journalists need to be trained in defensive measures like encryption, and some suggestion that they might also need to train their sources.

A second thematic study examines the situation in Sweden, a State with historically very strong legal frameworks defending source protection – and it finds reform is required.

Finally, the study develops a model framework, which suggests that:

The study also makes a range of recommendations for civil society and journalism actors which I’d encourage you to examine – but with a view to taking action.

Because, without substantial strengthening of legal protections, and limitations on surveillance and data retention, investigative journalism that relies on confidential sources will be difficult to sustain in the digital era. And the cost could be that much public interest information, including stories about corruption and abuse, will remain hidden from public view.