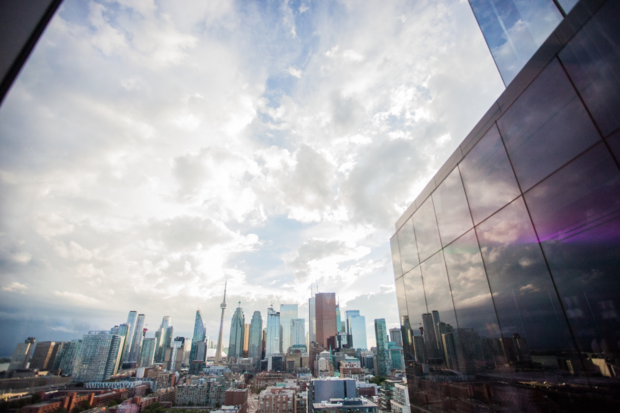 Lab351 is part of Globe Labs, the Globe and Mail’s innovation hub where data science, UX, prototyping, user testing and ideation happen. Lab351 is not staffed by a dedicated team. Instead, Gordon Edall (Director Globe Labs) tries to encourage all employees to pitch their ideas.

There’s an individual track and a track for small teams to tap into the resources they need to develop their ideas and turn them into projects that make a difference. Launched in June 2015, the lab was inspired by the Communitech lab at the University of Waterloo.

The Globe and Mail recently moved into a new building where the lab has a dedicated space. Although the initial idea was to extend the lab to external innovation in the form of start-up acceleration, they have decided to stick with internal innovation for the moment:

Read about the 30+ Media Labs we talked to so far or contact us to share your story.