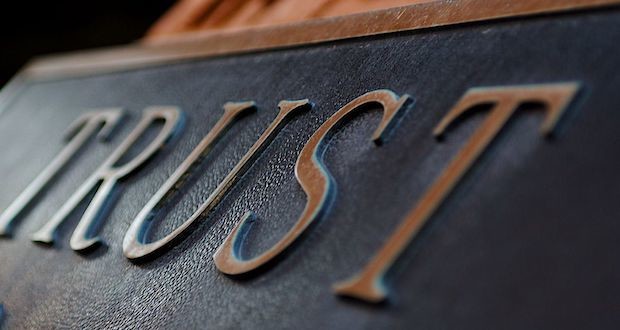 For the first time in years, distrust in media has gone down among the German public, according to a report published by the “Institut für Publizistik” of the Johannes Gutenberg University Mainz in late January.

In 2017, only 17 percent of participants of the long-term study said they distrust articles published by media outlets on important topics (such as health risks, political scandals, or environmental issues), down five points from the year before. Meanwhile, 42 percent said they fully trust this type of information.

Among respondents, public broadcasters are considered the most reliable source, with 72 percent calling them “rather trustworthy” or “very trustworthy”, followed by daily newspapers with 66 percent. Tabloids find themselves at the bottom of the list, trusted by only nine percent of respondents.

According to the report, the idea of the “Lügenpresse” (lying press), a derisive term from the Nazi-era and nowadays frequently used by members of far-right groups, is also losing ground.

When confronted with the statement that the “German public is systematically being lied to by the media” 56 percent of respondents called it “rather untrue” or “absolutely untrue”, compared to only 44 percent in 2016. The percentage of respondents who considered it “rather true” or “absolutely true” also went down, standing at 13 percent compared to 19 percent in 2016.

On the downside, certain misconceptions about the journalistic profession appear relatively widespread, with nearly 40 percent of respondents convinced journalists may report on anything without any restrictions, and nearly a third saying they are not required to fact-check the veracity of the content they produce. More than 10 percent believed journalists need to get their articles approved by the authorities before they can publish them.

All in all, the study showed that a lot of scepticism towards the media industry stems from a lack of knowledge.

“If we invest in education, and better explain the journalistic profession, trust in media will continue to grow,” Marc Ziegele, one of the study’s authors, told Zeit Online.

Indeed, many news outlets have launched initiatives in a bid to provide more transparency around their reporting processes. With a project called Backstory, for example, Reuters aims to better explain to readers how it found, researched and investigated some of its stories.