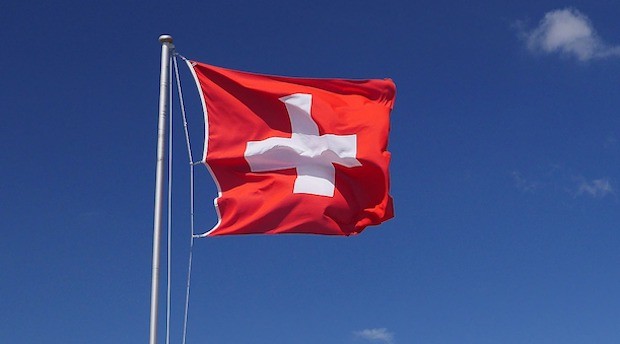 With a voter turnout of just above 54 percent, the final results of Sunday’s referendum showed that 71.6 percent of voters rejected the “No Billag” initiative – a reference to the Billag firm responsible for collecting the license fee. Led by the youth chapters of two major parties, the centre-right FDP.TheLiberals and the ultra-conservative Swiss People’s Party (SVP), the controversial proposal threatened the future of the Swiss Broadcasting Corporation (SRG SSR)

Last year, the SRG SSR received roughly 1.2 billion Swiss francs through the license fee – three quarters of its budget – with taxpayers forking out 451 Swiss francs per household. The remainder of its budget came mainly from advertising.

Supporters of the initiative argued that freeing up the 1.2 billion would boost the country’s purchasing power, while also helping to create a more competitive media landscape. Opponents, on the other hand, pointed to the SRG SSR’s contribution to the functioning of democracy, and the important role it plays in uniting and serving the country’s four linguistic regions.

Support for an “inclusive and diverse” Switzerland

SRG SSR, which is headquartered in the capital Bern, runs 17 radio stations, seven TV channels, and a suite of websites in German, French, Italian and Romansh, Switzerland’s official languages.

Speaking at a press conference after the votes had been counted, Jean-Michel Cina, president of SRG SSR, said: “What the Swiss citizens supported today is the idea of an inclusive and diverse Switzerland.”

Following the vote, SRG SSR announced a series of measures to strengthen its profile as an audio-visual public broadcaster. For example, it will cease publishing editorial articles online without a link to audio or video content, and stop interrupting evening films with commercial breaks. Additionally, it will refrain from offering regional advertising aimed at specific target groups, even if this were to become permissible under regulatory law in the future.

The referendum has triggered debates about the role of public broadcasters across Europe. In Germany, some have called for a structural reform of its public-service broadcasters in a bid to lower the mandatory taxpayer contributions. Meanwhile, the Federal Association of German Newspaper Publishers (BDZV) said the broadcasters’ broad offer of online articles had a massive negative impact on the newspaper business, calling it a “substantial problem”.

In the past, the same criticism has been levelled at the BBC for its expansive online news coverage, with some going as far as to blame the corporation for the decline in local newspapers.