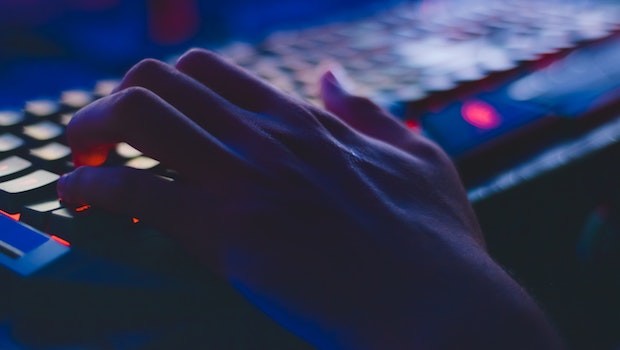 One organisation that has found itself in the crosshairs of both cyber threats and government attacks over the past few years is Rappler, based in the Philippines.

Multiple government agencies have targeted Rappler in what the Board of WAN-IFRA has described as “a coordinated attempt to undermine both the legitimacy and integrity of one of the country’s leading online news sources”, calling on the government of President Rodrigo Duterte to cease those attacks and discourage its supporters from threatening Rappler’s staff – both online and off.

Bearing the brunt of this cyber abuse perpetrated by scores of online trolls, Maria Ressa, Rappler’s CEO and executive editor, has been the subject of hashtag campaigns such as #ArrestMariaRessa and #BringHerToTheSenate. She says she has lost count of the number of times she has been threatened with rape or murder.

So what can journalists do when faced with online harassment? In the latest installment of her newsletter, Brave New World with Maria Ressa, she shares her advice on how to survive the trolls while keeping your values.

“It’s not about you. The attacks are part of a blunt instrument meant to silence and intimidate you, in the process, creating an artificial reality of manufactured consent for anything as varied as the drug war, extrajudicial killings, China, and, of course, the performance of President Duterte. They want to control the public narrative and eliminate any critical voices.

“At the same time, you have to be self-aware so…”

“The way to defeat the propaganda machine is to listen, to think, to speak, to debate. No one is always right, and any democracy is built on the foundation of principled debate, to test ideas in a public space.

“An aside: Early on, I always thought it was extremely arrogant for many of the pro-Duterte bloggers on a witch hunt to insist on their conspiracy theories because so many are built on flawed premises. Then I realized that the goal is not to test ideas but to – among other goals – rehabilitate negative labels like DDS, which used to stand for the Davao Death Squads, now turned into a positive as Duterte Die-Hard Supporters.

“What helped us in Rappler was to gather and understand data. This digital exhaust will be around forever, and there will come a time for accountability.

“Thinking isn’t easy in a social media environment that feasts on anger and dopamine-fueled responses meant to keep you engaged longer on the platforms. So take a deep breath and step back.”

“While it’s so easy to be tempted to curse back and to let the vitriol take over your psyche, resist it. If you’re working for a corporation, movement, or any politician, stay away from the primal, ‘an eye for an eye.’ That only leads to assured mutual destruction and can fundamentally change who you are.

“I still believe in the power of social media. We just need to organize and clean it up.

“The best tactic for me? Shine the light. (Read: Democracy under threat: We will shine the light, we will hold the line)

“Depending on how many attacks I get in a day, I’ll take at least one and share it with my community.

“Inevitably, someone in my community will tell me something I didn’t know either about that account itself or how it’s connected to someone else – like this one this weekend.”

“That one sentence is the ‘elevator pitch’ for Rappler when we were just dreaming it up in 2012. We wanted to take information and ‘build communities of action’ – like for disaster risk reduction, we created Agos, a platform that took bottom up social media civic engagement and connected it to top down action from the Office of Civil Defense and the National Disaster Risk Reduction & Management Council (NDRRMC). (Read: The Rappler Story: Independent journalism with impact)

“For disinformation and information operations, we turned to our community again by not just exposing these efforts to manipulate the public space, but also to nudge action in the real world.”

5. Push the tech platforms to clean up.

“This is our first order of action.

“After more than a year of working with our partners behind the scenes, I began to publicly speak up and demand the social media platforms clean up.

“Rappler was built and grew on social media. We know its power, and we don’t want to give it up.

“We also know these American tech companies have taken too long to take action. Well, now we’re not the only ones calling for moves beyond public relations because in countries like Myanmar, Sri Lanka, and the Philippines, every day of inaction means people die.

“Information warfare, disinformation and building propaganda networks may be one of the greatest security challenges of our age. While there are now policy recommendations like this, it’s good to remember that all of that begins with one person.

“It begins with me.

“It begins with you.”