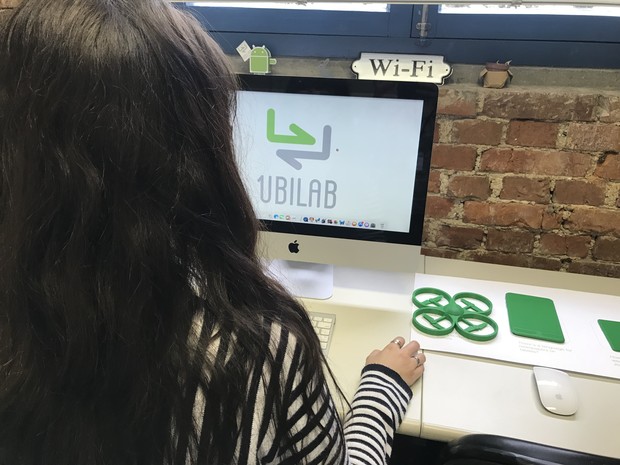 The global media ecosystem is undergoing a period of restructuring. As innovation in media and journalism increasingly becomes a matter of survival, we face an emergence and revival of media labs around the world. They live in universities (as their precursor, the MIT Media Lab) or media groups, but can also be independent as standalone initiatives not tied to any specific academic or media institution, or as a consortium between different kinds of organisations.

In partnership with WAN-IFRA’s Global Alliance for Media Innovation (GAMI), my PhD research[1] investigates the roles, challenges and results of media innovation labs, mainly through quantitative research based on a 32-question survey. It is a complementary approach to the Media Innovation Mapping project, WAN-IFRA’s qualitative effort to better understand these spaces for innovation and experimentation, and provide best practice examples of media innovation around the world.

Building a media lab database was necessary to understand the scope of the project: we identified over 100 media innovation labs worldwide. However, the types of media labs seem to differ per region. While North America and Europe seem to have a majority of university and/or in-company labs, Latin America showed an increasing number of independent laboratories. In this region, labs seem to exist mainly within universities and as independent labs, with in-corporate labs being not so popular.

In August this year, we started the first round of surveys with media lab leaders, based mainly in Latin America, North America and Europe. Ten labs in four different countries (Brazil, Portugal, United Kingdom and United States) responded to the survey and provided us with preliminary insights on the role of media labs in the future of journalism, contributing to the comprehension of this emergent and changing phenomenon.

All the labs indicate the presence of journalists among staff members: it may be a (new) emerging field of work for these professionals. It is an interesting topic, as product management and other innovation roles have not been traditionally seen as journalistic work (also explored in this Nieman Lab publication and on Thoughts on Media).

Social change seems to be an important topic regarding media labs as well as partnerships. They tend towards a networked approach, collaborating with different institutions (academic, corporate and independent). Among the results, this preliminary study showed very different focuses among the labs that responded to the survey. Even if it is still not possible to identify a trend – based on the limited number of labs researched so far – one could notice that media labs are focused on a diversity of projects, which encompasses digital tools, new narratives and broader journalistic topics (as fake news and access to digital and online information in remote regions).

The majority of the participant lab leaders were also the founders, which indicates a possible authorship in their work. It demonstrates that the emergence of those structures can also be an effort tied to specific professionals that have a broader vision of what journalism is or will become in the future. Although this could pose a risk for the continuity of the labs, preliminary results show founders tend to stay long in their roles, with an average between the participants of five years and they are still active in this role. The challenge to foster media innovation culture across the company, the university or the field as a whole could also be a way to ensure the future of media labs itself.

Media labs seem a way to address a challenge as broad, fluid and risky as innovation in a moment of crisis and uncertainty of the media future. Regarding in-corporate media labs, by fostering innovation through these initiatives, media institutions seem to be able to maintain what gives them sustainability while investigating what could be their future in terms of products or organisational culture/processes. Even considering there are particularities regarding each type of media lab, one point seems to connect them all: fostering innovation in the search of what media and news can become.

Finally, this research brought us another tough challenge: to specify what constitutes a media lab focused on the news industry. With the popularity of the term, it has become common to find a host of institutions named under this umbrella term. To name some, there are digital media and advertising agencies, branded content institutions, students university newsrooms (focused on daily coverage), community centers, media literacy efforts as well as experimental and interdisciplinary labs focused on process, product and other kinds of media innovations.

Moreover, those institutions are not always focused on the traditional media field: many have a broader vision of what constitutes media (influenced by the vision of the MIT Media Lab). Previous research suggests that media labs tend to be interdisciplinary institutions – as the MIT Media Lab, which prouds itself to be ‘antidisciplinary’ – focused on research, development and innovation with a broader sense of media and possibly working with very diverse methodological approaches.

So, while we are still in search of a precise definition of ‘media labs’ that captures the similarities between these new initiatives, one way to think about this is through their roles in this changing media landscape. Do we consider media labs as spaces for fostering a new culture of experimentation in journalism and a learning place? Or as an institution that proposes replicable products with a focus on competing in this market?

In the next couple of months, we are expanding our research and hope to come back to you in the next year with more answers and reflections. Meanwhile, if you are interested to be part of this research (even if you were already interviewed as part of the the Media Innovation Mapping project), you can fill your name and email here and we will get in touch shortly.