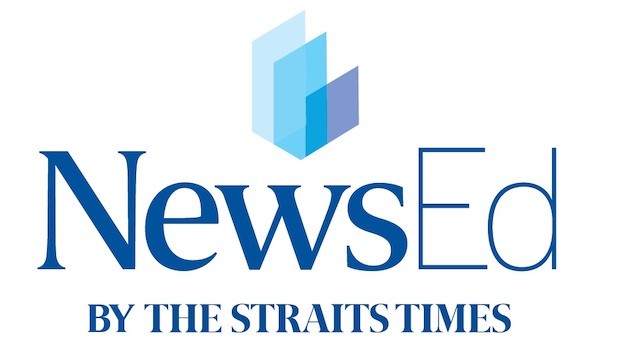 Launched in 2018, NewsEd is an educational technology platform developed by the Straits Times Schools programme (ST Schools) over a one-and-a-half year period, allowing young learners to engage with The Straits Times‘ coverage in an interactive way.

“A few years back, my team was looking at breaking into a new area for young readers,” says Serene Luo, editor of ST Schools, who will be speaking at the World News Media Congress in Glasgow (1-3 June).

“We wanted to come up with a product which used the news as the main teaching resource. We believe strongly that getting young people interested in the news is important because it gets them thinking about the world around them, being part of a solution, not a problem, and makes them better global citizens.

“Furthermore, Singapore is a small country that cannot afford to be insular. We need to have our young people become more wise about the world.”

As part of the design-thinking approach adopted for the project, ST Schools consulted educators and found that they were already incorporating news content into their lessons in a bid to hone language skills and help tie school subjects to the real world. However, tasks such as curating articles, identifying suitable resources, and finding ways to facilitate and track discussions around current affairs proved challenging.

With this in mind, NewsEd makes available a selection of articles per school day to teachers and students, curated by ST Schools’ teaching specialists, which are categorised into different teaching topics and learning outcomes. Some of the articles come with ready-made activities, but teachers can also use the Learning Activity Creator to design their own.

Within five months of the commercial launch, 26 schools had subscribed to NewsEd, including secondary schools (aged 13 to 16), and polytechnics (aged 16 to 20). Currently, NewsEd has more than 10,000 users, according to Luo, although they are still in the subscribing season, meaning numbers are fluctuating all the time.

Although NewsEd was initially designed for students aged upper secondary and beyond, schools in Singapore outside of this age group also expressed interest in the platform, and adapted it to their needs. As a result, a handful of primary schools (with students aged 12 and under) also subscribed to NewsEd.

“At the primary school level, how NewsEd is used is more varied, from in class to in after-school activities,” says Luo.

“The schools with more established current affairs programmes do use it during lessons, say by wheeling in iPads for the whole class during a lesson. At a higher level, say polytechnic, some teachers strategically use the news pieces to help their students broaden their general knowledge and deepen their current affairs knowledge. They assign pieces to their classes to read beforehand, so they can (in flipped classroom technique) discuss them more deeply in the classroom, among other things.”

Overall, Luo hopes that through NewsEd students will gain a better understanding of the world around them in order to be able to play bigger, more effective roles.

“We know this generation is very cause-driven, but they lack news literacy, information, and deep understanding about the issues.”