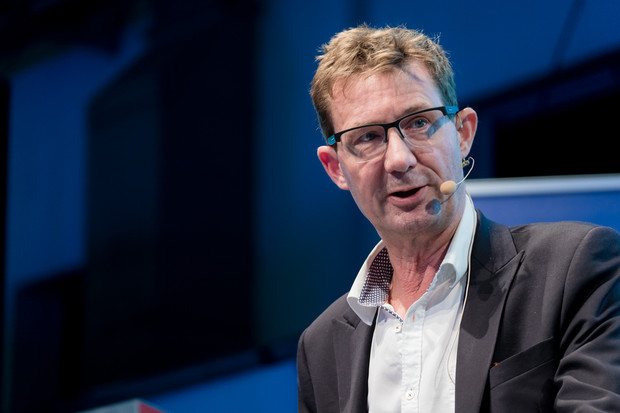 Newman will speak on global trends and the findings of the Reuters Institute’s Digital News Report, at the Digital Media Africa conference on 11-12 September 2019.

The report presents findings from surveys of 75,000 people in 38 markets on the evolution of audience behaviour and trust in news media around the world. For the first time, the report also includes South Africa.

The first takeaway is that US based tech and social media players continue to dominate the market.

Newman explains that despite Facebook’s PR challenges in 2019, from data breaches to the platform’s live-streaming of the Christ Church shootings, the company’s share of online ad revenues has continued to grow.

From an average 1.56 billion users, Facebook made $14.9bn in the first quarter of 2019 – showing a growth of roughly 26% compared to the first three months of 2018. Over the same period tech giant Alphabet made $30.72bn from Google advertising, roughly 84% of overall revenues generated.

According to Newman, many online competitors can pursue reach without the burden of producing costly editorial content. Online news organisations are forced to think creatively about where to find resources and what to offer.

“Our research shows that many news start-ups are now looking at alternative sources such as philanthropy, tech-company funds or crowd-funding rather than venture capital. Diversified business models will be critical to ensure sustainability in the longer term,” Newman explained.

The report also highlights how certain trends like increased private sharing of news and comments on social media are impacting publishers.

This is a particular problem in South Africa where 49% of people surveyed used WhatsApp for news in the last week.

While the diminished transparency that comes with private sharing might be worrying, its impact on advertising revenues is even more concerning. There is likely to be minimal or zero advertising associated with the news-related images, audio or video content that users share privately. Even if there is, it’s impossible to monitor factors like advertising reach or track content engagement.

Why news video hasn’t saved the industry… yet

Newman, who also contributed to the Future of Online News Video report in 2016, says audiences still find the visual excitement and drama that comes with the video format enthralling. Despite video being recognised as a compelling storytelling tool and receiving a higher audience engagement on social media, he points out that this format is not without limits.

Studies show that most people still prefer to consume news content in its written form, as reading the text is much faster. “There is no evidence that these formats are resonating with consumers who are mainly consuming on mobile phones,” he added.

And while digital platforms have made distribution easier and cheaper, Newman points out that video news content is still expensive to produce and difficult to scale internationally. He says online news brands have found it hard to monetise content in what has become a hyper-competitive and often distracted environment.

As news publishers are forced to adapt and compete in an increasingly digital-first world, publishers in Africa need to rethink traditional funding and revenue models.