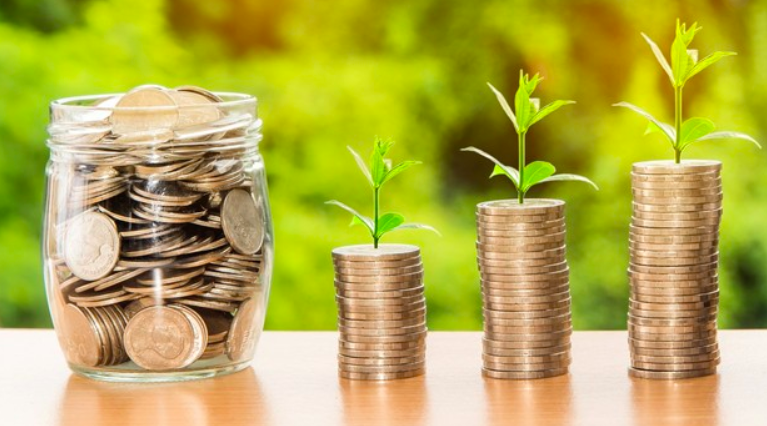 During our recent World Media Leaders eSummit, two Spanish publishers, ARA and Henneo, discussed how their newsrooms are taking an audiences-first approach. Both publishing houses are also among the news publishers currently taking part in WAN-IFRA’s Table Stakes Europe programme, which is supported by the Google News Initiative.

The Barcelona-based print and digital publisher ARA launched in 2010 and began using a digital subscription model in 2015, which was rare in Spain at that time.

Since the start of the COVID-19 lockdown, ARA, which publishes news in Catalan, Spanish and English, has added 3,200 new subscribers and seen unique users increase by 38 percent and page views rise by 42 percent over last year, said Georgina Ferri Tordera, the publisher’s Chief Revenue & Innovation Officer.

“It has been amazing for us. Sixty-three percent of our revenues come directly from our readers and subscribers. That’s really important for us, and this crisis hasn’t impacted us as badly as other media in Spain because we have a business model based on subscriptions,” – Georgina Ferri Tordera, ARA

She added that most of those 3,200 new subscribers were also new readers for them.

For ARA, a crucial element in their success in recent months has been a tighter focus on the content they are creating.

At the start of this year, Ferri Tordera said they realised they had a “production gap” because while they produce a lot of content, 80 percent of readers were only looking at 26 percent of it.

To help strike a balance between the two, they began working with a new approach that is used in Table Stakes called audiences first.

“This has helped us in this Covid crisis,” she said.

What ARA did was study their Top 10 sections in terms of users, visits and pageviews, and they found that Opinion was among their most important sections in 2019, so they put that section behind their registration wall, she said.

“We want to know where our audiences are, how they consume, how they read our news and we started to produce more according to these audiences, but the first step was knowing more about our audiences, so that is why we made the registration wall,” – Georgina Ferri Tordera, ARA

With the Table Stakes Europe project, ARA started to work more with data and to analyse their audiences, she said. This in turn has helped them to refine their plans for the year ahead.

“Now we want to bring data to our newsrooms to produce more for the targeted audiences,” she said. “We have to produce less, and this content that we produce we want to make it more attractive for our audiences.”

Launching newsletters and a registration wall at Henneo

Like ARA, the Zaragosa-based publishing house Henneo has spent much of this year focussing on its audiences and developing more targeted content.

For Henneo, this is being done in concert with efforts to launch a digital subscription model.

She said the company had previously tried a premium model a few years ago, but that it hadn’t worked out for them.

“With this programme, we changed our approach to our audiences. Our approach changed to not just being focussed on the volume of our users but also to be engaged with our users,” – Marta Algora Luño, Henneo

What they did was to focus on their loyal users and analyse what kind of content they were reading.

This information was then shared with the newsroom, which created a targeted content plan focussed on their loyal audiences, she said.

While Henneo’s kiosk sales and print advertising revenues have taken a hit due to the COVID-19 crisis, as they have for so many other publishers, Algora Luño said “the print business is still very strong for us. But we decided we had to take advantage of the traffic bump that we were experiencing and move fast with the two biggest plans that we had.”

These two elements are the introduction of newsletters and digital registration.

Algora Luño said Henneo started this year without any newsletters, and today they produce nine different ones across a variety of topics from local sports and business to one for families with small children.

“With a newsletter we can register users on different topics so that we can know more about our readers,” – Marta Algora Luño, Henneo

She also noted that the newsletters offer opportunities to monetise through sponsorship.

On the registration side, Henneo implemented a free metered registration model in February, where users could read 39 articles without any limitations, but beginning with the fortieth article, they had to register.

The number was reduced to 30 articles at the beginning of March, and is currently 20, with plans to reduce it further in the near future, Algora Luño said.

As the number of articles has decreased, Henneo has seen a dramatic increase in the numbers of users registering – jumping from 66 percent to 99 percent, she said.

“We are really impressed with the results, and we want to carry on with that. The next step will be in June, at the end of this month … I think this has been very relevant for us because the newsroom has had to think about what kind of content they need to create to convert users,” Algora Luño said, adding that the next step will be to see if they are ready to launch a subscription model.

Stéphane Mayoux: ‘Local news is often what brings communities together’