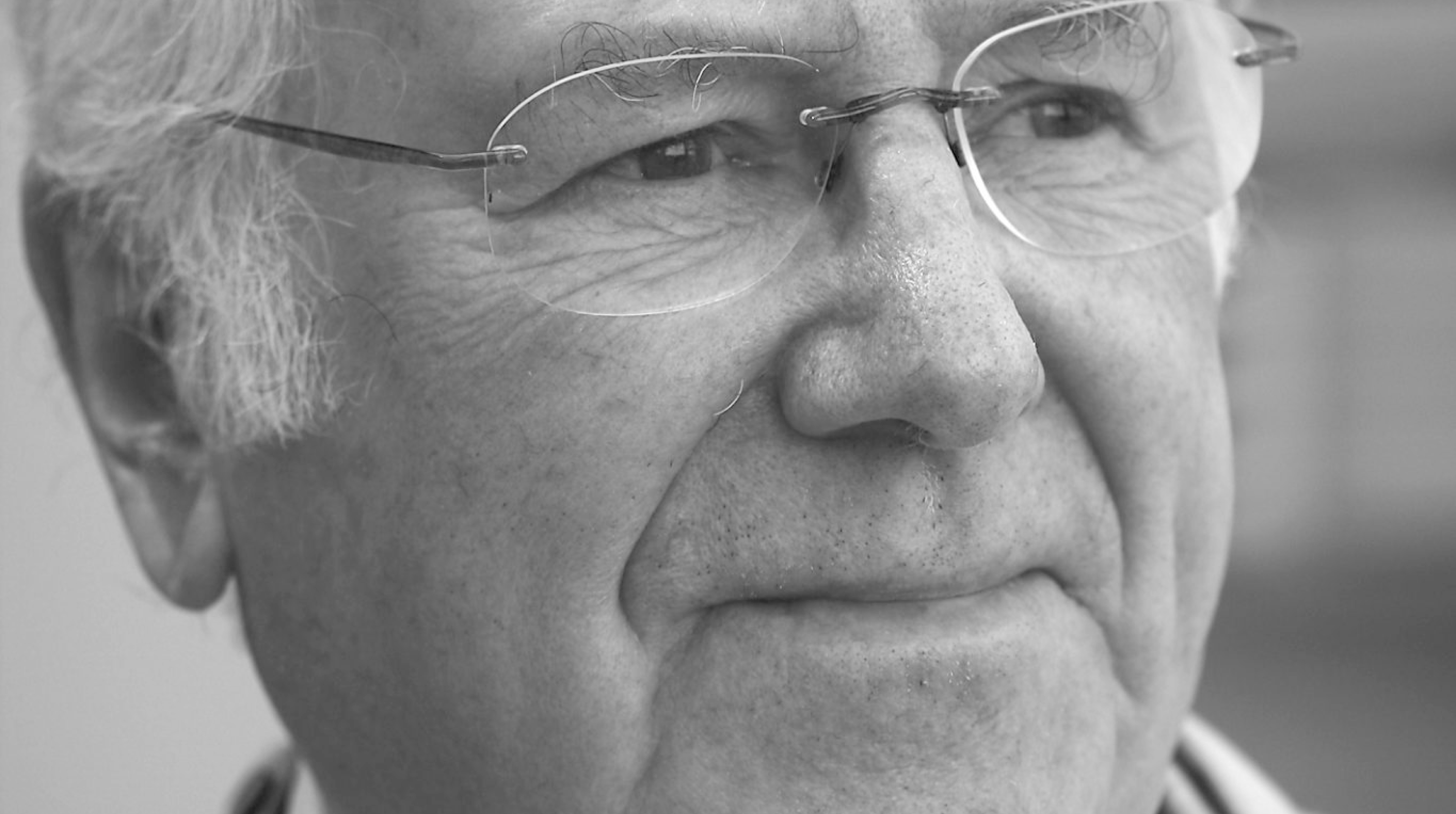 Boris’ knowledge of, and passion for, newspapers and printing was legendary. He joined then-IFRA in 1984 as Research Director and Deputy Managing Director at a time when print production was changing like never before: full-colour printing was booming on the heels of the transition from hot metal typesetting to phototypesetting, the increasing move from letterpress to offset, laser imagesetting and more. Desktop publishing was ringing in as well: the first Mac was launched that same year.

With such change, naturally, came challenges for publishers and printers making such huge leaps in technology. Boris was the perfect person, and engineer, to guide WAN-IFRA’s efforts in supporting its members. He helped to embolden and build that crucial relationship whereby members actively participated in our research and technical committees to help shape major innovations.

I only worked with Boris for a couple of years before he “retired” in 1998. I came straight from a newsroom to IFRA back then, admittedly, with little knowledge of how a printing press actually worked. So every time I had to write an article on anything print-related, I walked over to Boris’ office with paper and pen, ready to pepper him with my novice questions. He would always happily help and joke about my questions in his own funny way, yet he had a knack for not making me feel like a total idiot!

That was the essence of Boris: eagerly spreading his knowledge to the masses, especially to those who shared his curiosity on not just printing but many other aspects of the business – and life in general.

Boris was born on 9 October 1933 in Rybinsk on the Volga, where his father worked as a printing press designer. The family returned to Germany in 1937. Boris graduated from high school in 1953 and five years later received his diploma as a mechanical engineer at Darmstadt Technical University.

In that same year, he took up his first job with the press manufacturer “Schnellpressenfabrik Frankenthal.” The next professional challenge took him to Switzerland in 1961, to the WIFAG machine factory. In 1971 he moved to MAN in Augsburg, where he was responsible for the design of rotary presses. In 1974 he returned to Albert-Frankenthal AG. When this company was taken over by Koenig & Bauer, Boris became deputy chairman.

A stellar career. A stellar life.

Here is a great video tribute from Manfred Werfel, who succeeded Boris as Research Director.

We will miss you, Boris.