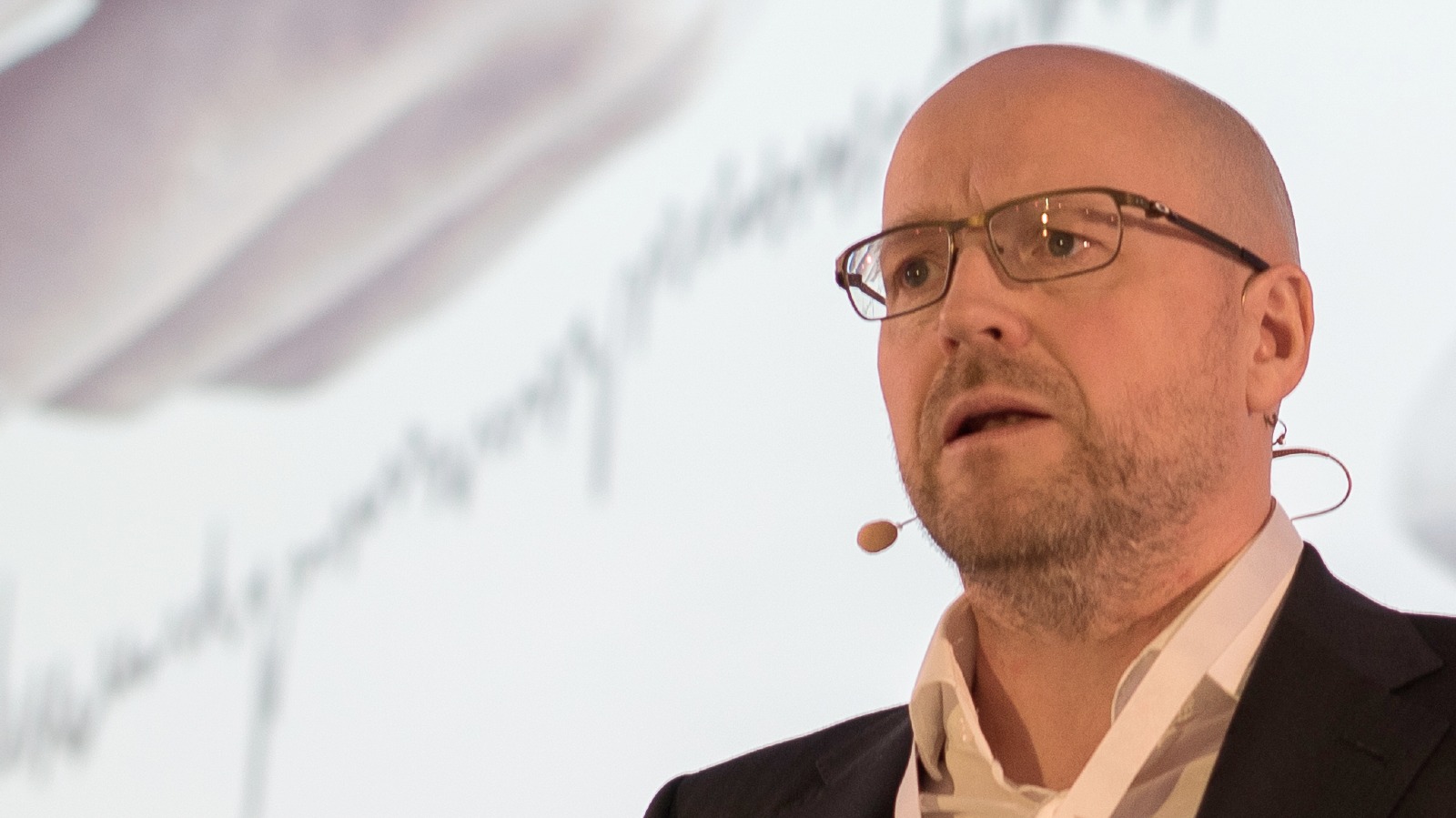 Amedia Executive Vice President Pål Nedregotten shared some of the key success factors at a new session of WAN-IFRA’s Digital Media LATAM 2020, for which Laboratorio de Periodismo Luca de Tena is a media partner. Georgina Ferri, Director of Innovation and Revenue at the ARA newspaper in Barcelona, moderated the session.

According to Nedregotten, the plan to increase the number of digital subscriptions among women and young people has been a significant challenge. They are two of the most demanding audiences to attract and convert.

They started analysing 660,000 news items, divided into categories to find out where women were most over-represented compared to the average, and in which types they were under-represented.

“The data obtained allowed us to go deeper and draw out a pattern. We found, for example, that we spoke more to men, we addressed them more, more men’s names were cited. We found that we had a problem there. The problem became more acute when we discovered that there was only one category with a “family” subcategory where the articles cited more women than in other sections. This indicated that when we ask someone as a journalist, we tend to ask men and interview men much more often than women. That’s one of the roots of the problem,” he said.

As a result, all that information was moved to the newsroom, and greater parity was sought in quoting sources in articles. In addition, a gender dashboard was introduced in the newsroom. The number of women and men reading the articles is reproduced in real-time, on a case-by-case basis, so that editors can see how well the articles are performing in terms of achieving female readers.

In terms of age, “the pattern is similar,” says Nedregotten, adding: “The data are more complicated because it is difficult to know the age of a news source. There are no machine learning algorithms that allow this, as there are for detecting whether the source is male or female, but we analysed the content that might interest younger readers.

Several phases in the prelimianry research

We worked with 72 subscribers of the 79 newspapers in the Amedia group to analyse their tastes and preferences. Data from a thousand articles was analysed, and the findings were communicated to the editors.

A live results dashboard was launched to improve female audiences engageùment score, allowing editors to see how the articles they write generate loyalty in young people.

A manual on how to write articles for this age group was produced once the data had been analysed and the KPIs and targets had been set and monitored.

As a result of the new project, the number of subscribers under 40 has grown steadily since the launch of the programme.

Nedregotten also shared some keys that he considers fundamental for the success of the project: