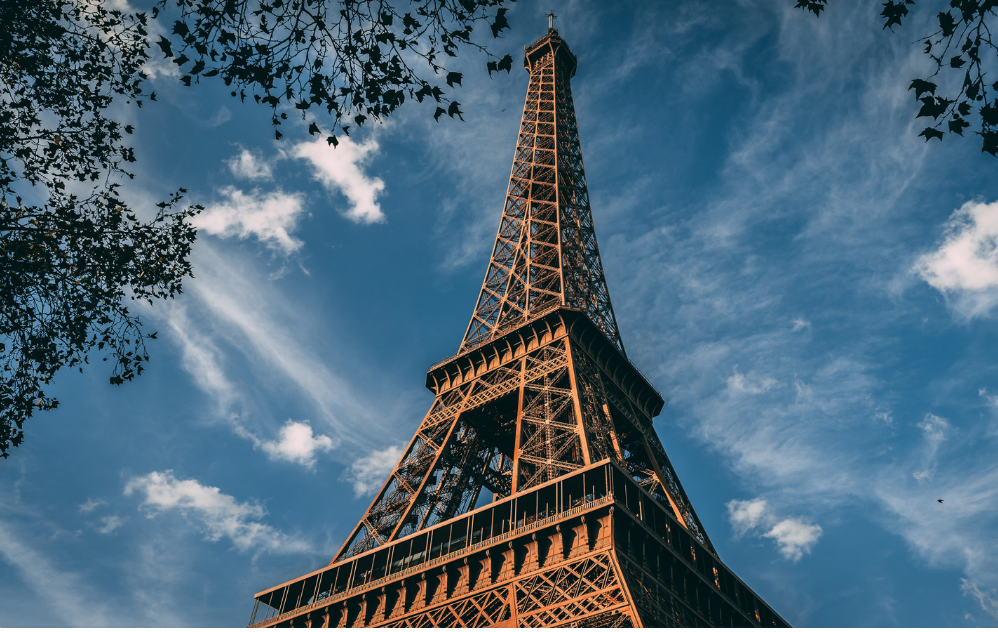 This article is part of WAN-IFRA’s News Media and Platform series, that aims at investigating the different answers that are being brought internationally to reach a fair distribution of value between news media and global tech platforms along with the three main revenue drivers of content distribution, advertising and data.

The EU copyright directive (DSM Directive, 2019/790 EU) establishes a publishers’ neighbouring right in its article 15. It was approved on 26 March 2019. France was the first country to implement the European law that recognizes a publishers’ right. Under the terms of the directive, platforms such as Google are obliged to pay the European media to be able to offer previews of their content. On 24 July 2019, the French Parliament approves the law that transposes article 15 for effective enforcement on October 24, 2020. Google’s response was to no longer display news publishers’ regular previews – thumbnails and snippets – in its search results unless the publishers authorize such display free of charge. The search results would then return only links. In turn, the French Competition Authority took conservatory measures ordering Google to negotiate the remuneration due to the use of content from publishers and news agencies. These included the obligation to immediately start negotiations in good faith, for the remuneration of the use of news media content under French law, provide publishers with the necessary data to calculate the neighbouring right, and not alter the display of press content in its services during the negotiations.

Since May 2020, discussions between the French Alliance of General News Publishers, representing 289 national and regional dailies and weekly newspapers, and Google have been ongoing. Negotiations did not move forward significantly until a formal recognition of the neighbouring rights and a key principle that every Alliance publishers should get paid irrespective of their size.

The terms on which Google has agreed, unofficially, to enter into negotiations for a framework agreement with the French Alliance, comply with three basic principles:

Once the framework agreement reached, this would regulate all instances having to do with neighbouring rights, while publishers would still be able to sign individual contracts on other matters with the platform.

On November 19, Google announced that the negotiations with the French Alliance were still ongoing and that they expected to reach a framework agreement by the end of the year. In the same blog post, they announced that a separate deal had been signed on the remuneration of neighbouring rights with six French publishers. Publishers’ quotes reported at the end of the Google announcement, make a clear point of mentioning that the agreement addresses their neighbouring rights, but only a few clearly reference the “remuneration” of those rights. Alleged details of this deal can be found in a few press articles, but without any official confirmation. At launch, close to 200 publishers said they would take part in the News Showcase. On December 2, Google announced that 400 publications signed an individual News Showcase licensing deal in Germany, Brazil, Argentina, Canada, France, U.K. and Australia. In France, the partnership includes Le Monde, Courrier International, L’Obs, Le Figaro, Libération and L’Express. In addition to these first individual agreements, Google continues to negotiate a framework agreement with the French Alliance, negotiations which should be concluded “before the end of the year”

Several supposed “leaks” notwithstanding, the Alliance maintains that a framework agreement had not been reached yet and that talks are still very much under-way. The Alliance also confirms that parallel discussions also started with Facebook.

On the occasion of the Médias en Seine festival, an event organised in Paris in November, Sébastien Missoffe, Vice President & Managing Director France at Google, declared publicly that he hoped to “sign a definitive framework agreement in the coming weeks with the French Alliance of News Publishers“. At the same time, Missoffe said Google was “making progress with each publisher to sign a licence agreement covering the neighbouring rights“, implicitly recognising the legitimacy of due process of law.