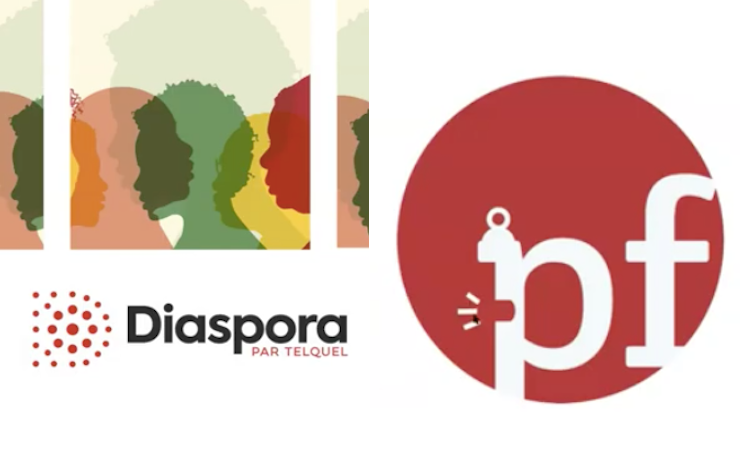 Africa Uncensored and TelQuel were among the winners of the Google News Initiative’s Innovation Challenge for the Middle East, Turkey and Africa, and showcased their funded projects during WAN-IFRA’s Digital Media Africa conference.

The project: With Piga Firimbi, Africa Uncensored has been able to broaden its coverage by finding a way to engage with communities that don’t necessarily have access to the internet or other digital tools.

Based in Nairobi, Kenya, Africa Uncensored is an independent media house “known for its hard-hitting investigative journalism and in-depth content,” according to Editor Emmanuel Chenze.

It primarily distributes its content via its website and YouTube channel, but also partners with local, regional, and international media to bring its stories to a wider audience. Additionally, the organisation is involved in the production of various local television series.

Africa Uncensored draws a lot of inspiration for stories from tips from people in different communities who contact reporters via email or social media to tell them what is affecting them and what is happening around them.

With the Piga Firimbi project, which stands for “blow the whistle” in Kiswahili, Africa Uncensored created a home for these types of stories.

However, the organisation was faced with the challenge of building a relationship with communities that don’t necessarily have access to digital tools, especially those in Nairobi’s informal settlements.

“These people also have stories to tell that are important,” Chenze said.

“We needed to find a way of communicating with them, allowing them to get in touch with us, being able to respond to them, and bringing their concerns into the newsroom.”

Africa Uncensored started using SMS messages to allow these communities to connect with them, a service that works in all of Kenya.

After sending a free SMS message featuring the keyword AUC to a specific number, senders receive a series of prompts, asking them to report what they are seeing and experiencing. This data is then aggregated in a dashboard, informing editorial decisions and story planning.

“The result could be a short piece that goes on the website or it could turn into a long-term project that requires more data, more research, more investigation,” Chenze said.

“However, since the data is collected anonymously, it can be challenging to find people willing to speak on the record regarding these issues when the team investigates.” 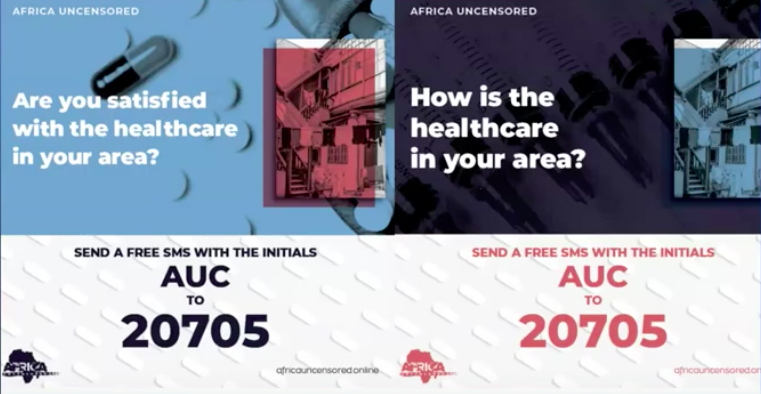 In order to be able to handle the influx of information and queries, Africa Uncensored focused on health last year, the issue on everybody’s minds, but is hoping to soon include crime and other topic areas. To inform people on the ground about the project, the organisation partnered with community radio stations.

“The whole aim is to give them a voice and to make them visible again,” Chenze said.

The project: TelQuel created a dedicated platform for the Moroccan diaspora with the aim of engaging a community that makes up 13 percent of the country’s total population.

TelQuel, founded in 2001, is a French-language news media company based in Morocco, editing a weekly news magazine, as well as news and service websites.

In May 2018, TelQuel introduced a freemium model, making TelQuel the second news company in Morocco to invest in the development of digital subscriptions. They have since garnered around 3,000 subscribers.

While Choukrallah acknowledged that this isn’t enough to replace the ad business, he called it a very important step in the Moroccan context.

The effects of the COVID-19 pandemic, which accelerated the decline of print and decreased ad revenue, drove TelQuel to develop new revenue streams, such as new audio and video formats designed to boost engagement, as well as products that target important niche audiences.

This gave rise to Diaspora par TelQuel, a project aimed at engaging the Moroccan diaspora, which represents nearly 5 million people, making up 13 percent of the country’s total population.

Mainly based in Europe, the community’s transfers in foreign currency represent 6.7 percent of Morocco’s GDP, making them of great interest to media organisations in terms of sustainability, as well as to other companies in sectors such as banking, insurance and real estate, according to Choukrallah.

“We chose to address this audience because we already have it,” Choukrallah said. “Some 25 percent of TelQuel’s audience comes from outside of Morocco.”

TelQuel is focusing its efforts on audiences based in France, Belgium and Canada (a new destination for Moroccans), targeting highly educated profiles similar to that of TelQuel’s general audiences, as well as those that recently emigrated from Morocco who feel strong ties to their country of origin.

With the Diaspora project, TelQuel wanted to empower the voice of the Moroccan diaspora and provide more in-depth coverage that avoids clichés and differs from that of other news organisations.

“The diaspora is treated in the same manner by most media, focusing on arrivals in the summer, money transfers, and success stories, but we think there is more to it than that,” Choukrallah said.

“We report on what matters, by avoiding buzz and targeting specific populations and topics less covered by other outlets, such as business.”

TelQuel has a network of 16 freelance journalists (11 of whom are women) based in the three countries in order to be able to do on-the-ground reporting. 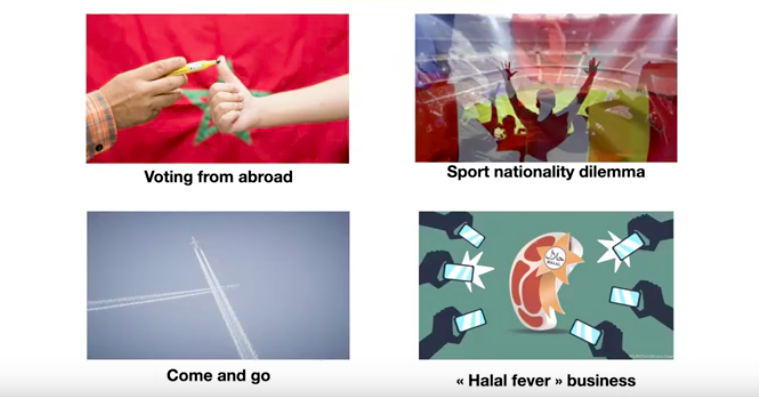 The editorial offer includes a series format that tackles political, economic, cultural and societal issues. Each episode has an average reading time of four minutes, Choukrallah said. TelQuel also produces magazine-style long format stories with a focus on illustrations, and developed a monthly podcast, called Inside L’Ghorba, dedicated to the diaspora.

“We are also promoting solutions journalism through a format called practical guides, articles that are edited as tutorials,” Choukrallah said.

As a next step, TelQuel is planning to create and implement conversation tools to help foster debate among the diaspora community.