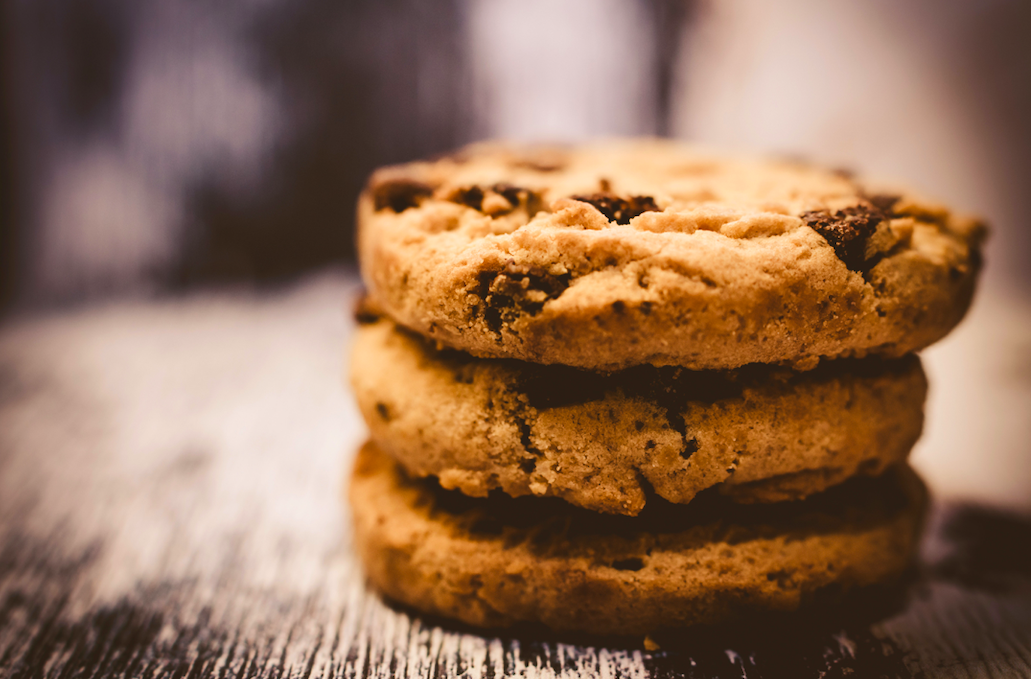 Piano is an SaaS platform strategic services company whose clients include 700 news media businesses, such as Jagran New Media, The Hindu, Bloomberg and The Wall Street Journal for areas like audience understanding, engagement and monetisation of digital customers.

Media companies, globally, are witnessing a major shift because of data privacy regulations and identity tracking limitations that are rolling out from all major browsers and platforms, in how they communicate with audiences.

“Publishers have gotten used to being in walled gardens of sorts, when in fact, they are actually sitting on a gold mine. If they would only commit to taking control of their audience data, they are bound to see a dramatic difference,” Chapko said.

Users have made it clear they are no longer comfortable with unlimited tracking across the internet.

A little more than a year ago, Google announced it would end its support of third-party data and third-party cookies through its Chrome browser, which is by far the most popular browser used worldwide. The date for doing this has more recently been moved to late-2023. Apple’s Safari has already stopped supporting third-party cookies.

The company announced in March this year to never create or support alternative identifiers to third-party cookies that allow tracking users across the web. 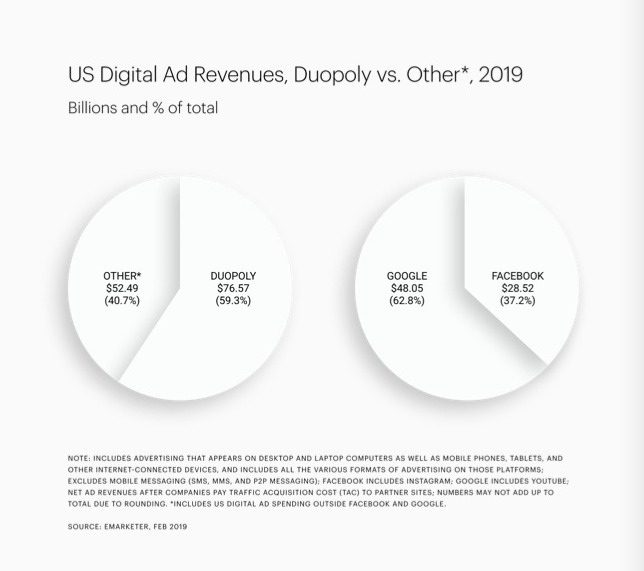 These changes have pushed publishers in the way they collect and use data to communicate with their audiences.

“We believe this is good for the digital advertising business,” Chapko said. “To be fair, third-party data isn’t particularly accurate or reliable and has been under pressure because of questions regarding consent and transparency.”

Zero-party data is that which users voluntarily provide to publishers or brands in the form of email ID, name, gender, age, or interests selected on a preference page. It is the most valuable kind of data because the source is clear, the accuracy is high, and it typically comes with user consent.

First-party data is that which is collected through a direct relationship between a website and a user. It includes implicit data collected when a user visits a digital property. For instance, the topics or authors read on a news site, the referring source they visit from their device or the general location.

“First-party data is good for publishers to take some power back from ad tech middlemen and maybe even from the platforms,” said Chapko. “Tracking now depends entirely on consent. The kind of direct relationships publishers have with consumers make them well positioned to ask and receive consent. In addition, connecting with known users rather than relying on anonymous drive-by audiences will create real value in the business.”

These data tracking and privacy changes affect media businesses from data collection and storage to data activation and monetisation, and getting consent from users is key. This is a hurdle that requires strategy, technology and right tactics to overcome.

Chapko says publishers are set to benefit from this change in three ways:

How has the company managed to add value to the user experience? Jagran New Media divides the publisher ecosystem into three parts – audience strategy, technology, and regulation and policy framework.

“Increasingly, there has been a lot of awareness around user privacy – GDPR, globally or very soon, the databill in India. What are these bills? Why are they being designed? How do they impact publishers? It’s crucial to answer these questions,” said Bharat Gupta, CEO, Jagran New Media.

Through the years, the company has also firmly believed in its data-driven decision making and creating awareness around it.

The primary revenue stream for Indian publishers is advertising, and the primary concern is low eCPM (Effective Cost Per MIlle) especially considering how culturally diverse the country is. Jagran New Media chose Piano to help refine its data environment, and to assist their efforts to build a scalable and sustainable business with training and technology. A dedicated team was created across the product to upgrade the skill sets of the employees.

In India, the inventory hugely surpasses the available ads, which is a primary reason for low eCPMs.

Thus, for Jagran New Media, understanding its audiences better and being able to differentiate between consumption patterns, is crucial for unlocking the missing value of advertising.

“In India, nine out of 10 new users do not consume content in English. The consumption of products is happening most in two and three cities, so I don’t see why advertising should not follow,” Gupta said.

He suggests publishers use the right audience tools and segmentation and go back to marketers and demonstrate through higher CTRs (Click Through Rate) or delivery and give them a great return on campaign.

The ad pie is projected to grow by more than 27 percent CAGR in terms of digital advertising in India. It has also surpassed print in 2021, but of the whole spend, the share of display advertising within the digital ad, is very nascent. The sheer number of publishers competing for that ad pie is astronomical, and the only way to ensure sustainable models is through subscription.

The past two-three years have seen a big shift in the OTT consumption patterns of Indians. They now want to eliminate the clutter and noise and consume only credible information, tailored for them. With so much competition between devices and content type, how do publishers create a meaningful user experience? This is where understanding first-party audience data will give great merit to publishers and help unlock the door.

Today, every major platform has its own closed ecosystem of user data. This has left publishers guessing if an identity resolution process will allow them to find a replacement for third-party cookies.

“The internet ecosystem has evolved into an interactive medium in terms of information consumption. So, the technologies which were then designed, keeping the requirements in mind are feeling challenged,” said Gupta.

“Now that ecosystem is open. The challenge is that a lot of that was powered by technology giants such as Google, Facebook, Apple and Amazon who were defining what internet systems should look like. Now, every company has proposed its own definition of a cookie-less world to arrest privacy.”